The humor, in its purest form, is presented in different skeches and surreal stories featuring the characters of Mota universe.

With a parody tone La Noche de José Mota also reflects, with an ironic point of view, the main problems that concern people nowadays as the crisis, cuts or the political class. Other topics as such as sport , films, television and literature will also be part of the funny sketches. 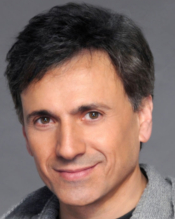 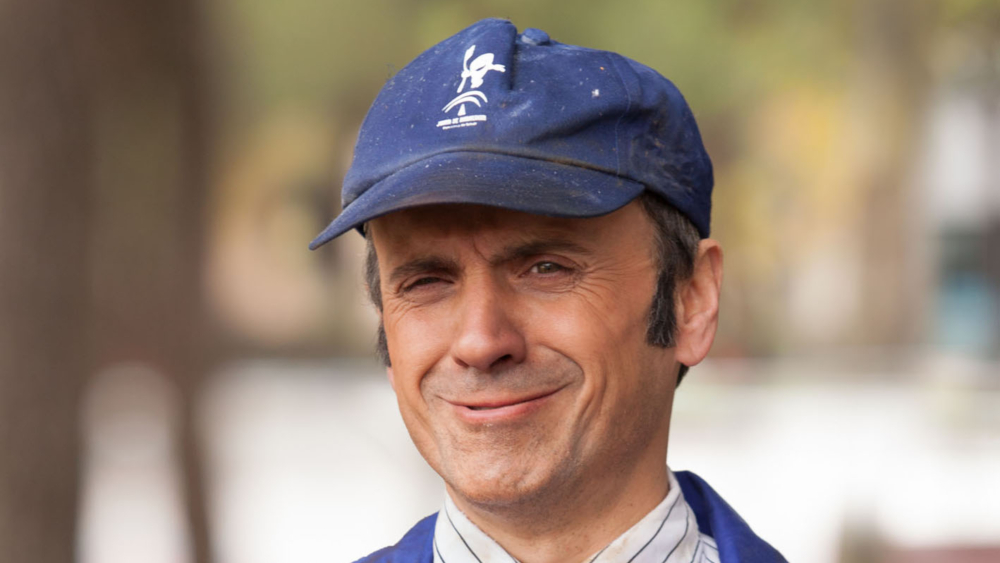 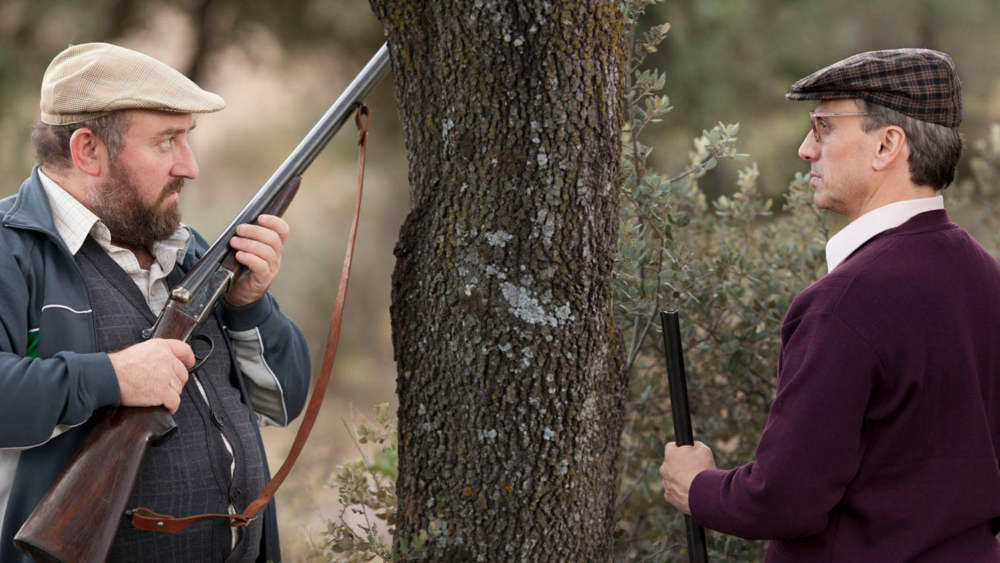 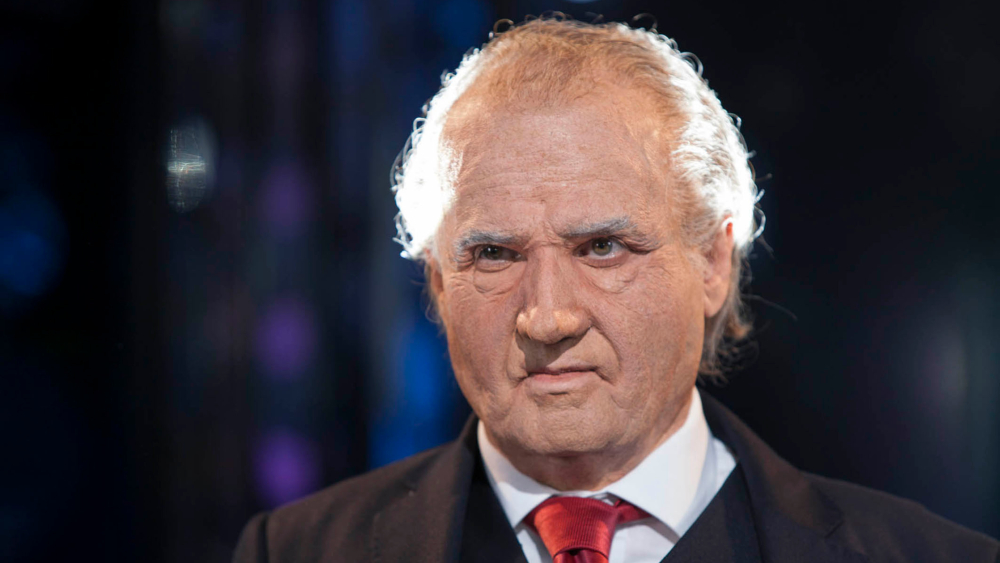 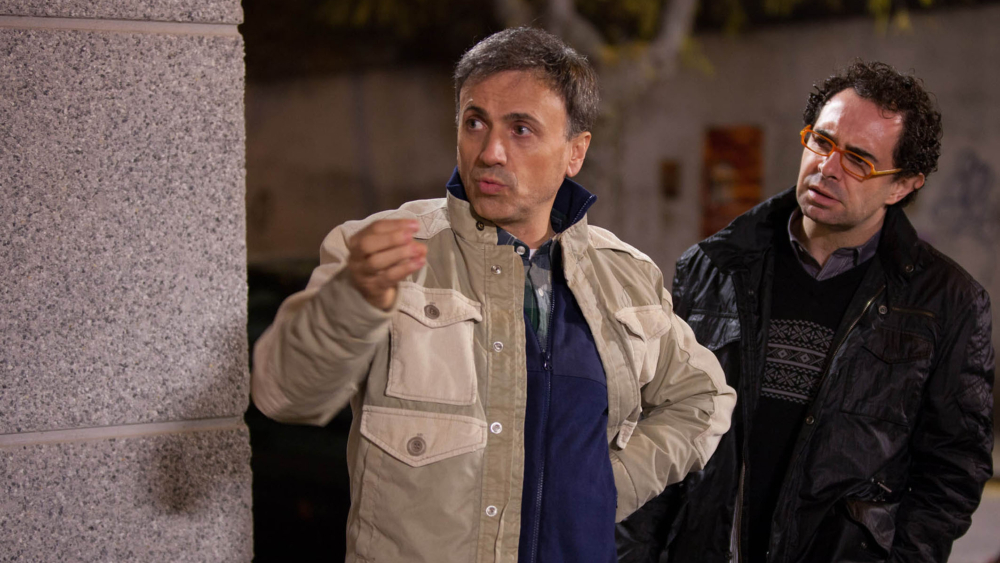 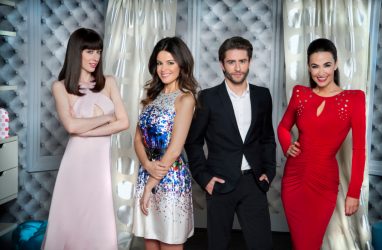 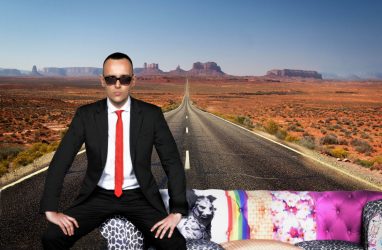 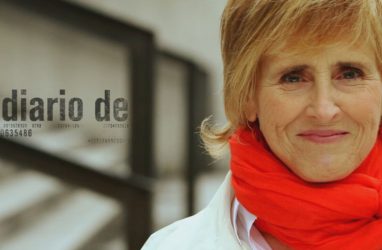