The documentary called Omega, is centered in Morente’s studio in Granada, the ancient city in Southern Spain where the musicians met.

The project evolved from an idea for Morente to record some tracks for a Cohen tribute album – his first was a 1993 version of “Take This Waltz” – to one that also incorporated the poetry of Garcia Lorca, the legendary Spanish writer. The vanguard poet was also from Granada, and his anarchist spirit is reverberated in both flamenco and punk. He wrote poems and essays inspired by flamenco.

Morente, who died in 2010, explains in an interview in the film: “Cohen, who has said he first read Lorca in 1949, named his daughter for the poet.”

Fittingly, the poems in Lorca’s work, A Poet in New York, served as a departure point for songs on Omega. 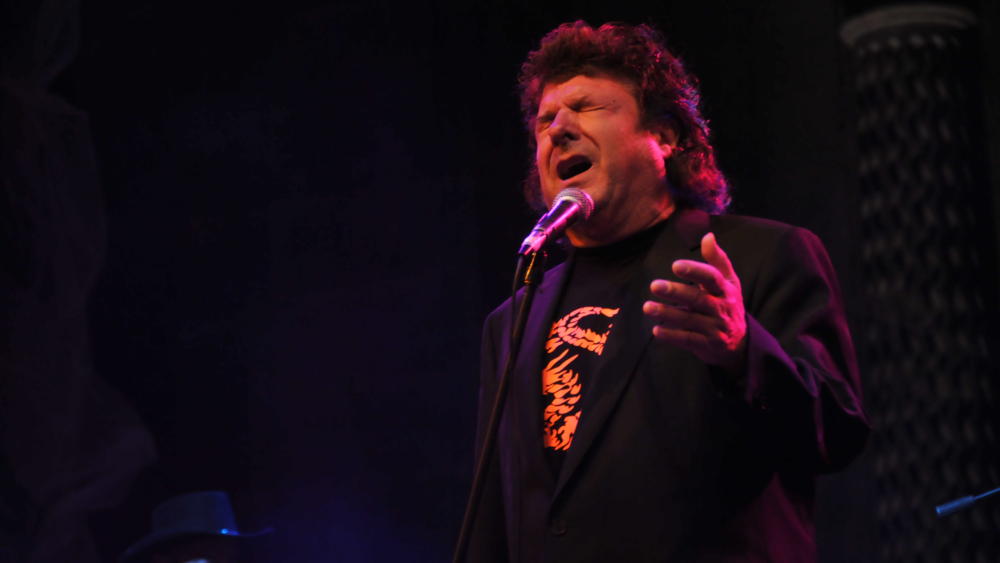 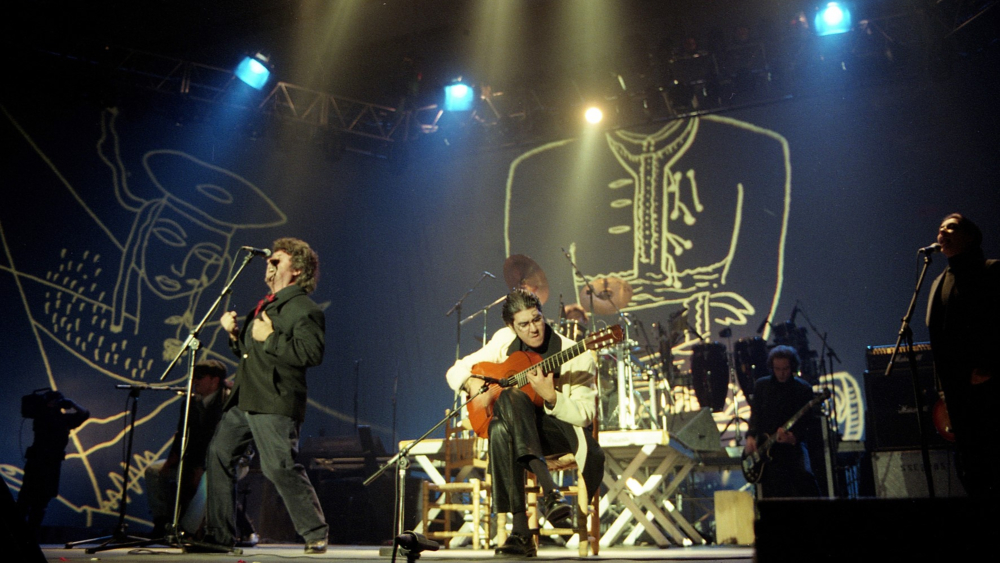 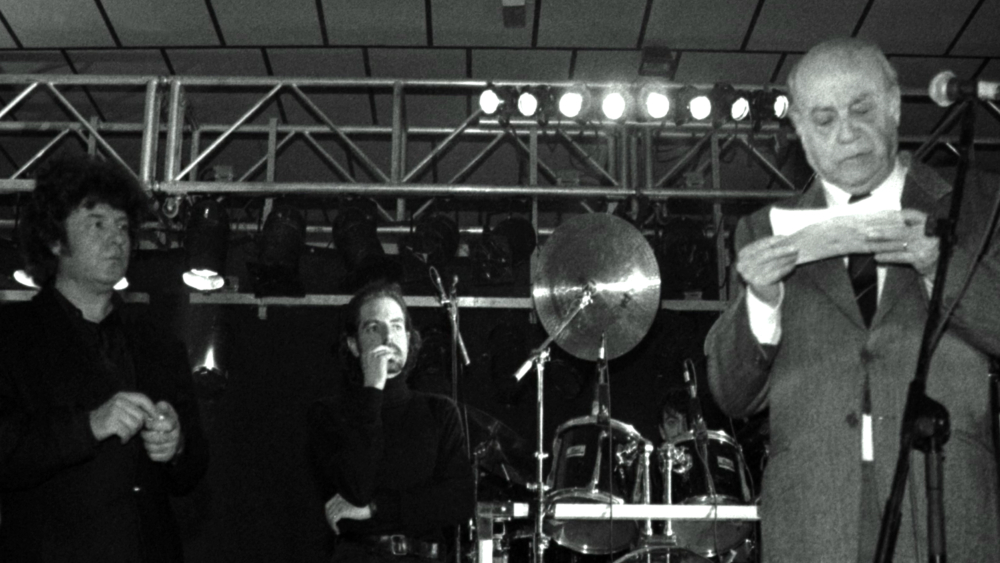 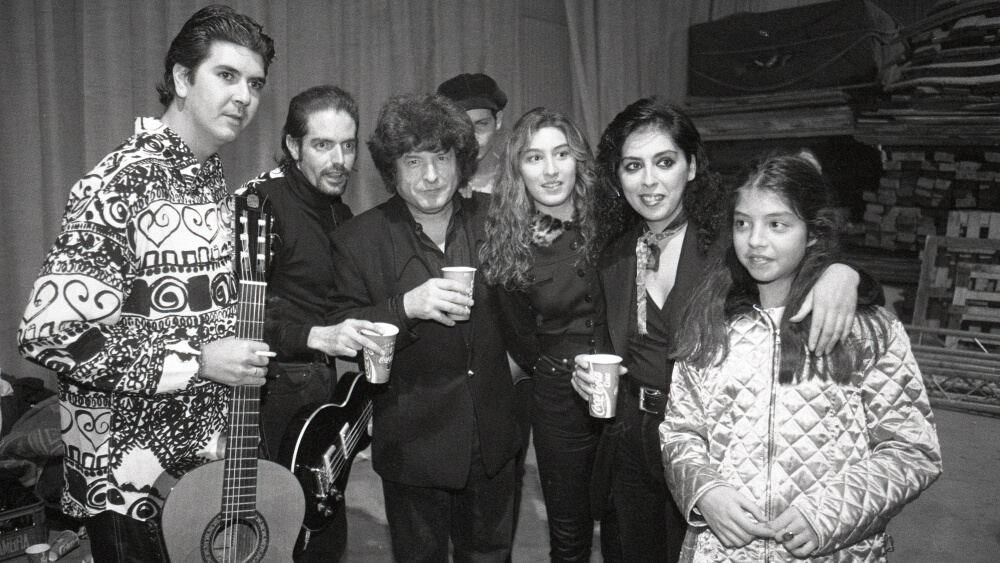 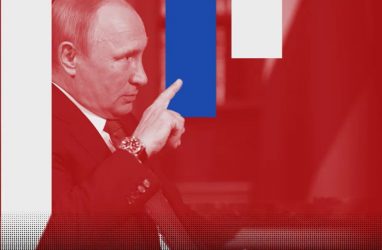 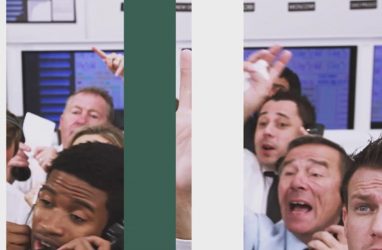 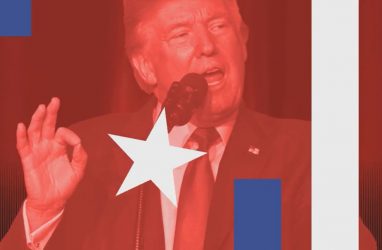