Is it possible to produce a Tv Series without script?

Eva’s Fishbowl is the answer to the question.

The series is about the evolution of a group of teenagers that attend to Eva’s  psychologist consulting room in order to solve different problems of their daily life.

Leo, a boy who rebels against the authority of the adults around him; Esther, a compulsive liar; Olivia, a promiscuous girl with fear of loneliness; Nacho, a teenager with communication problems; Martín, a young Argentine who does not finish adapting to his new life in Spain; Maca, an obese teenager who barely interacts with the boys; Hugo, a young man who does not control his sexual desire in public; and Fernando, a student who has gone from obtaining very good grades to a terrible academic record. All profiles of Eva’s Fishbowl are very recognizable in today’s society. 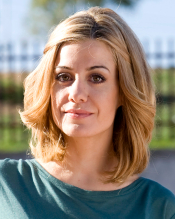 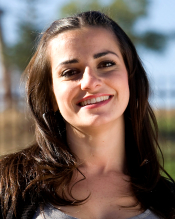 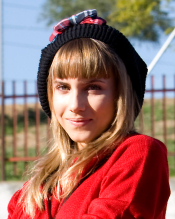 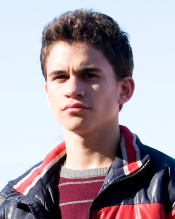 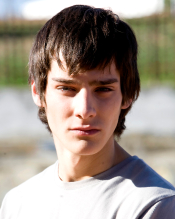 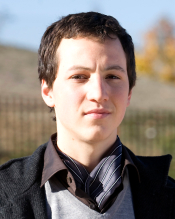 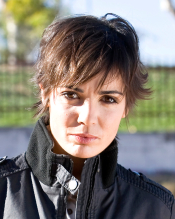 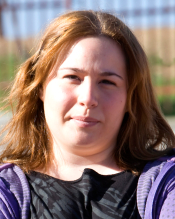 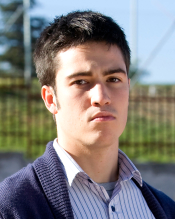 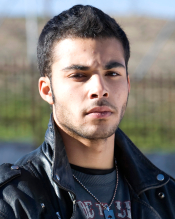 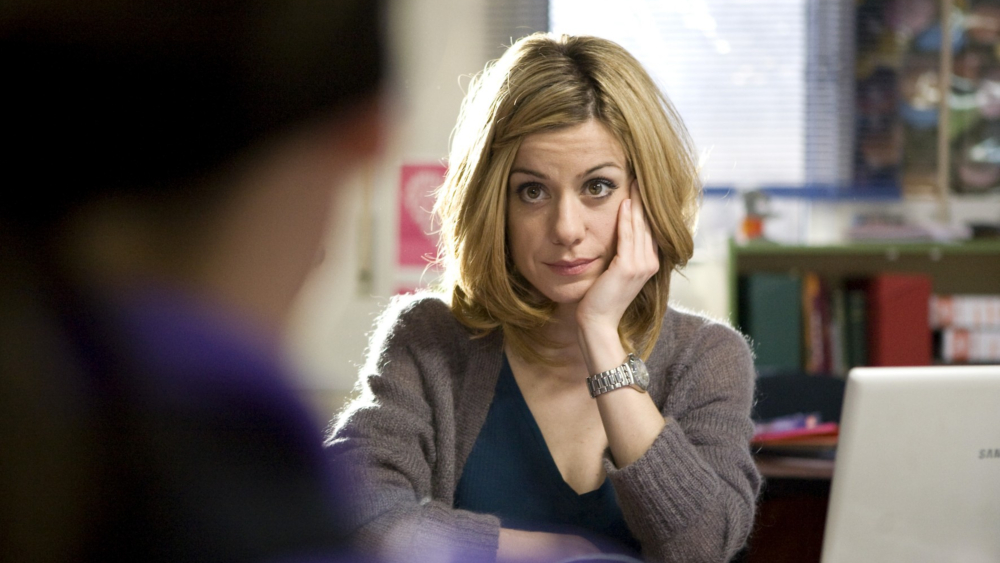 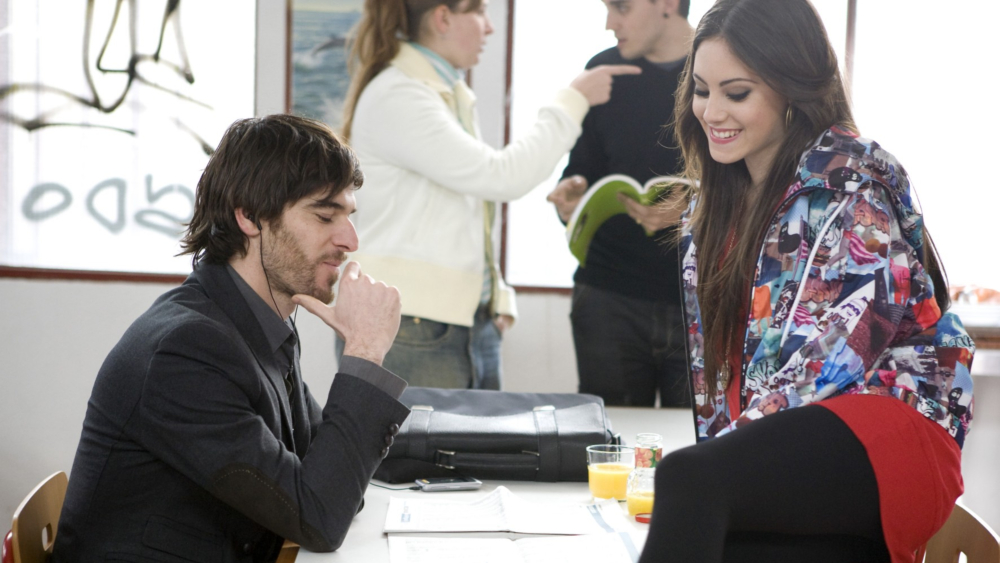 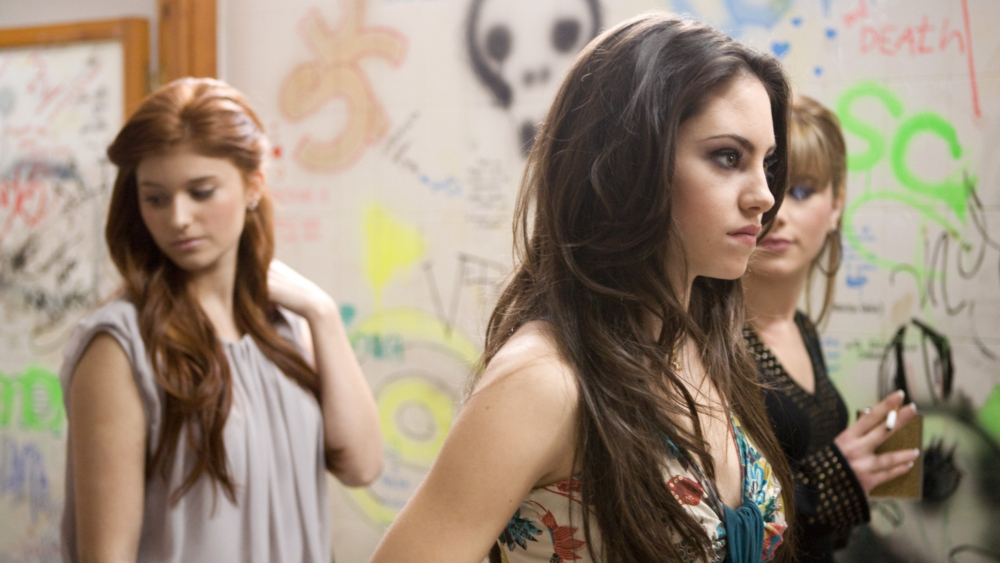 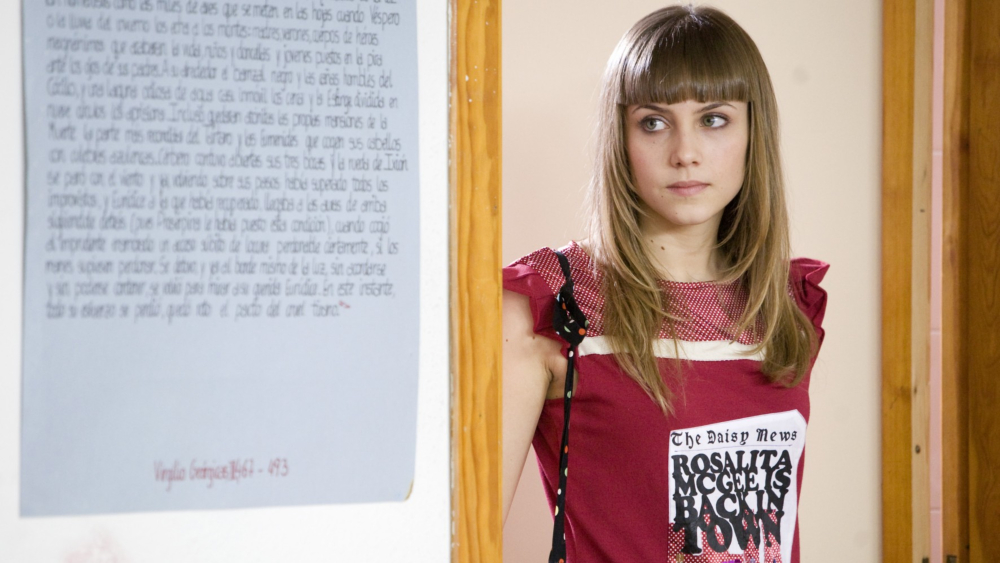 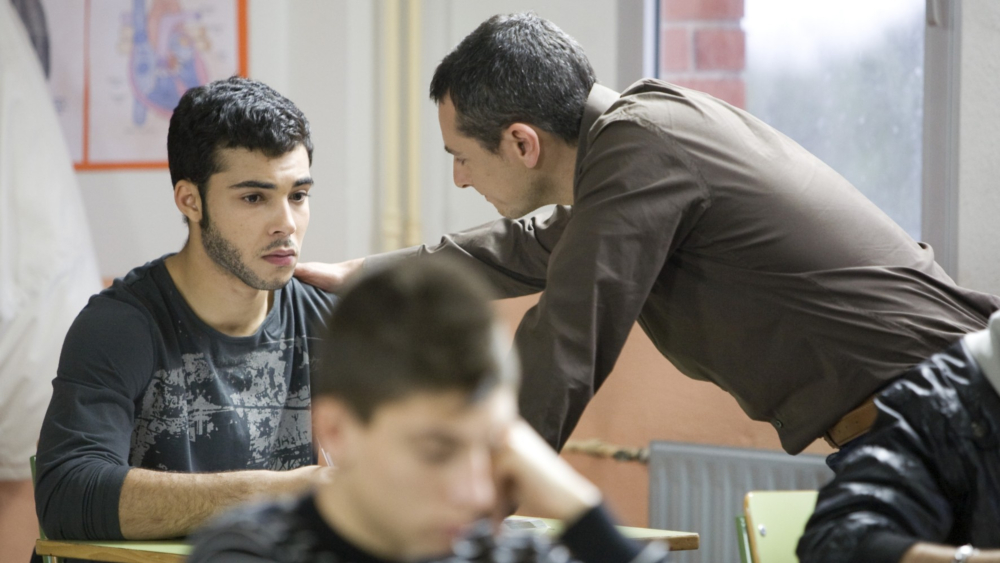 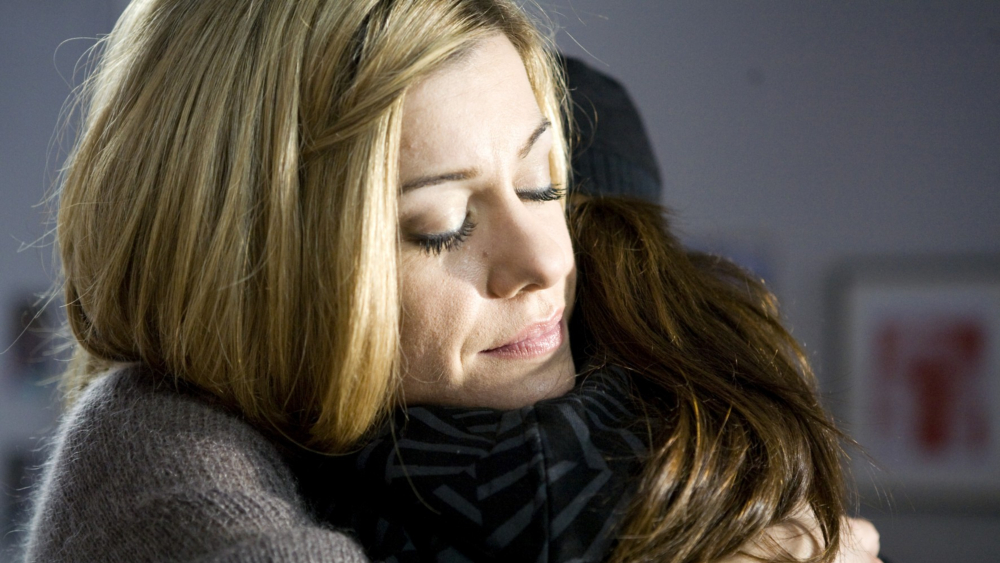 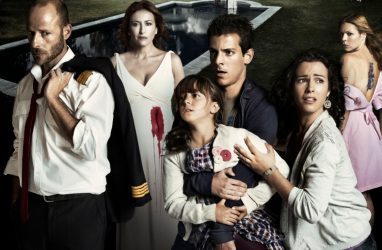 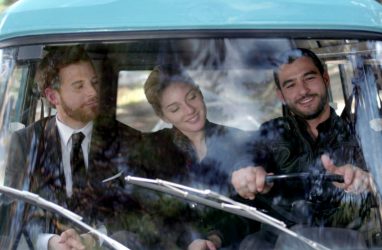 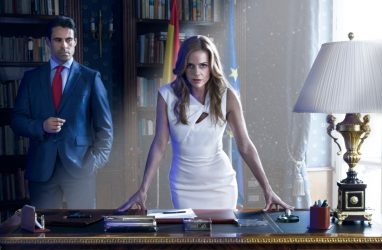