Personal Matters begins at the party to commemorate the 50th anniversary of Acosta Laboratories. Everything seems to be going well until the CEO’s secretary appears dead, smashed against a glass ceiling inside the building. The evidence in principle indicate that the culprit is the husband of journalist Natalia Nadal, Arturo Acosta. At trial he is convicted and enclosed in prison. Natalia discovers, thanks to a video, that the trial was based on false evidence and goes to jail to tell her husband. Once there, they give her a terrible news: her husband has committed suicide. Henceforth, Natalia begins to investigate with her friend Virginia, the labs’ lawyer, and together they are involved in a complicated network of secrets and crimes. The deaths motives go back many years and are the fruit of a cold revenge against Natalia. 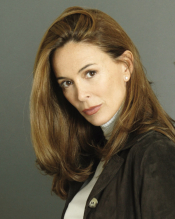 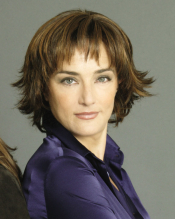 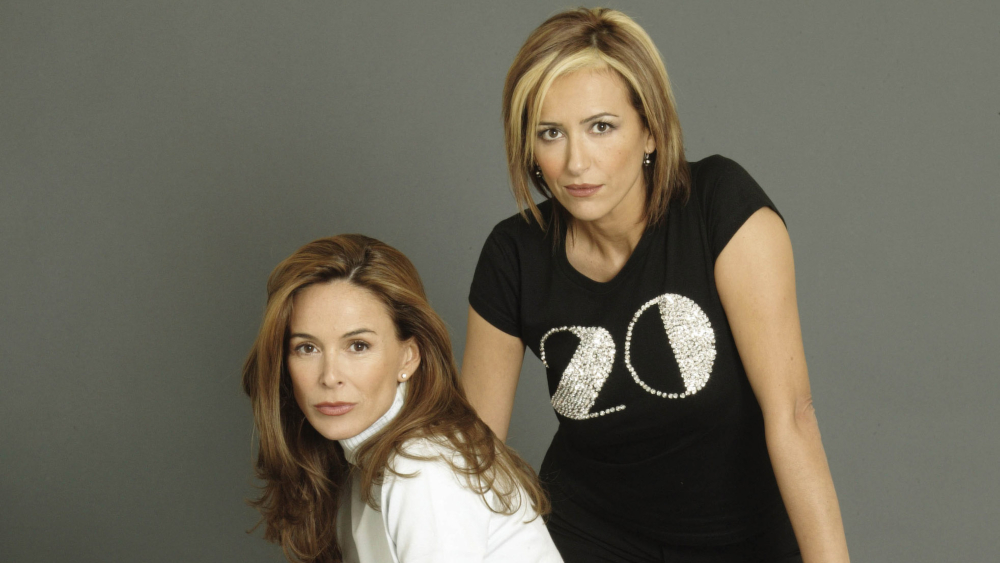 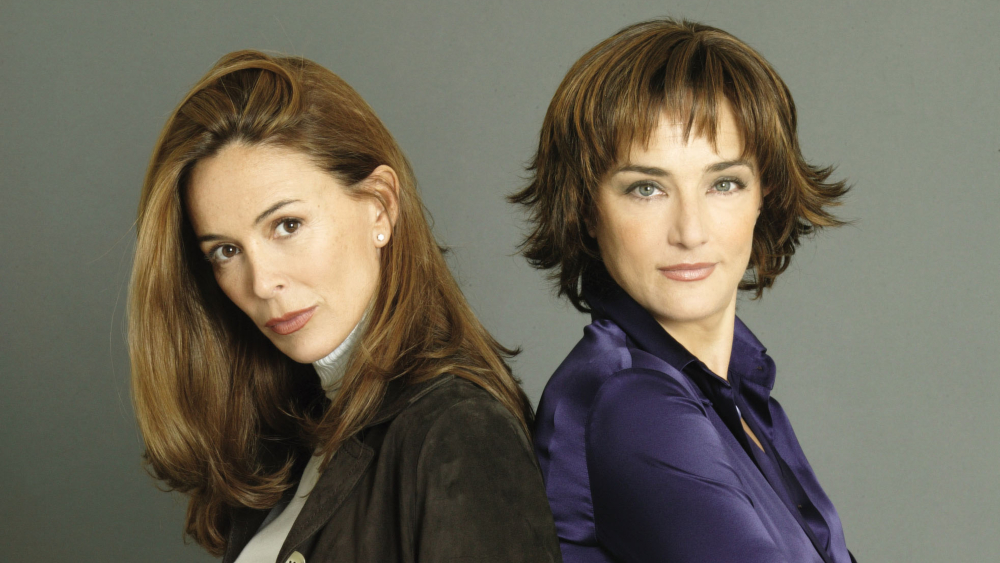 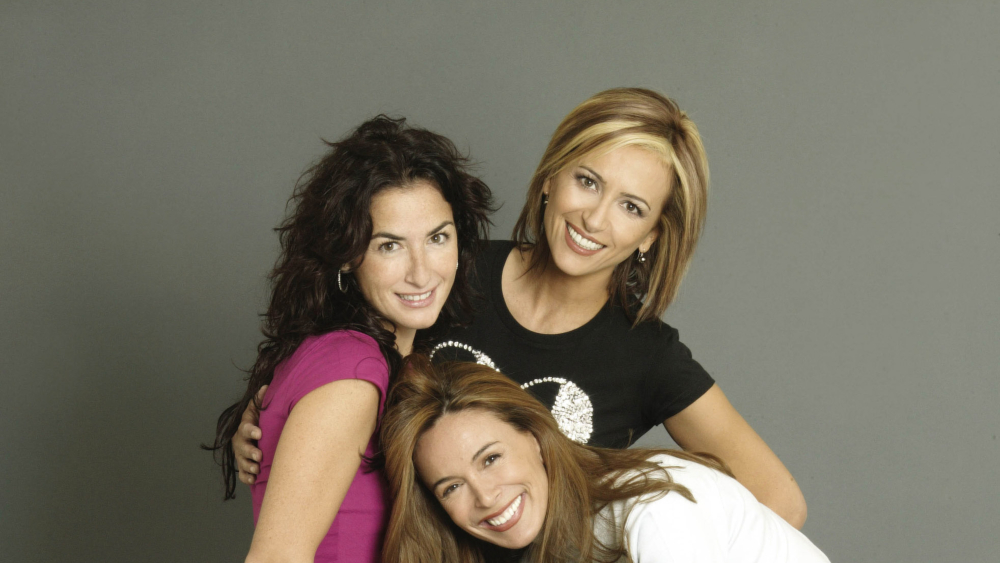 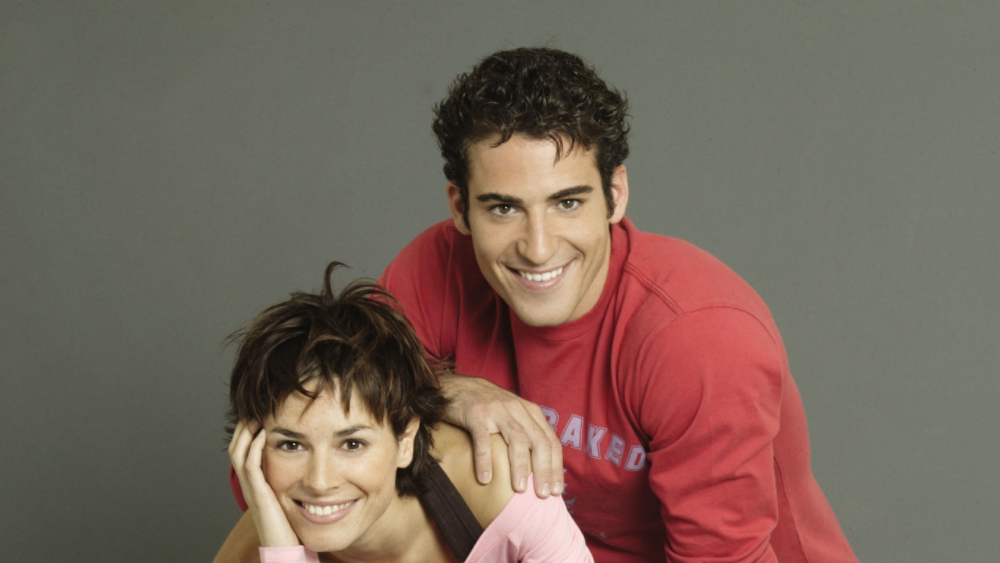 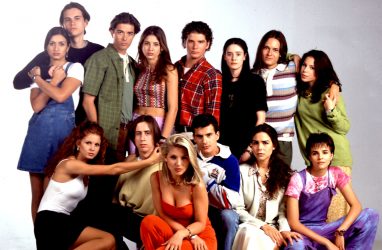 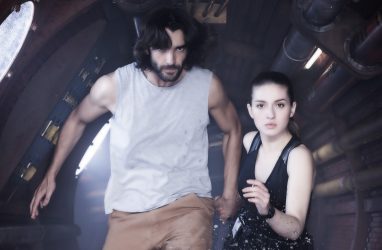 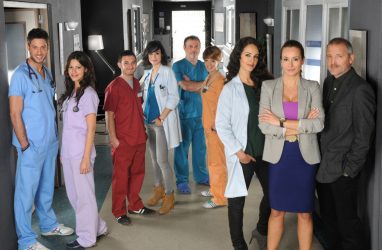