Oil reserves are almost sold out, its extraction is not profitable and governments have restricted freedom, developing a controlled society with the aim of ensuring population safety.

In this context, a revolutionary movement comes, the Resistance, led by Daniel, a young man who will confront the oppressive power and will be prosecuted to be imprisoned on an oil rig, which has been converted into a security prison.

But Anna, his wife, is willing to do something to get him out. She will get a place in the Prison Officers’ Corps and get to La Torre in order to help his husband. There, they will implement a plan to escape.

Throughout their vicissitudes, they find all sorts of contingencies that will slow down their plan. 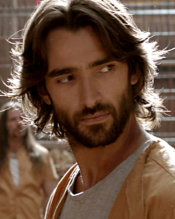 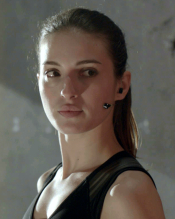 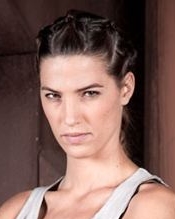 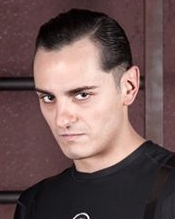 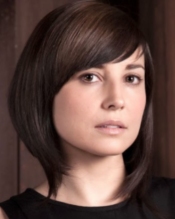 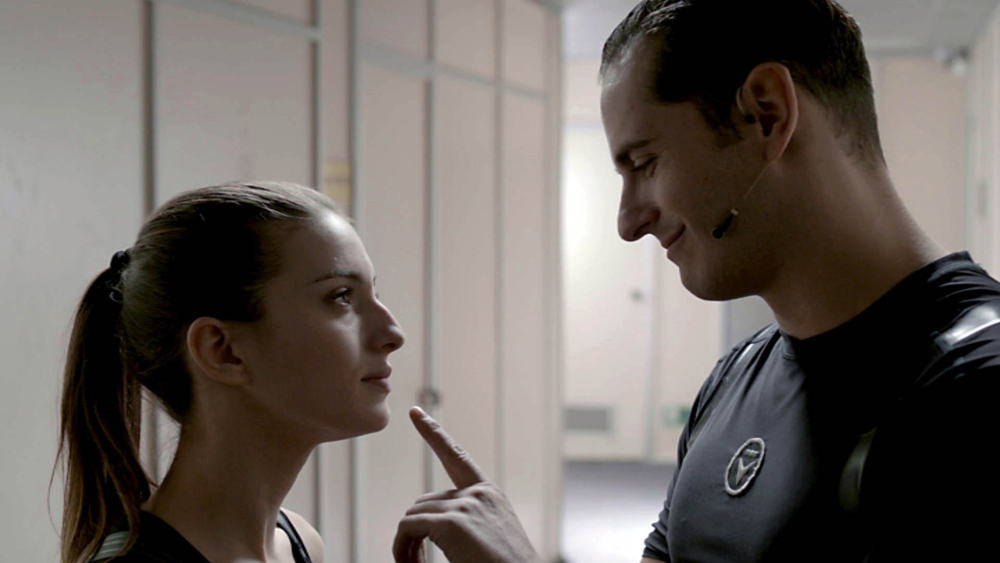 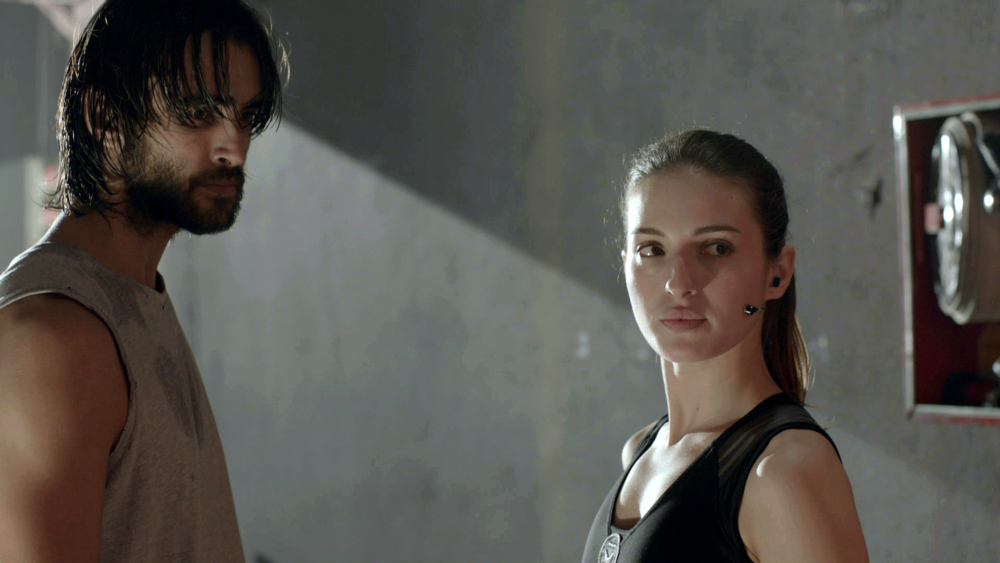 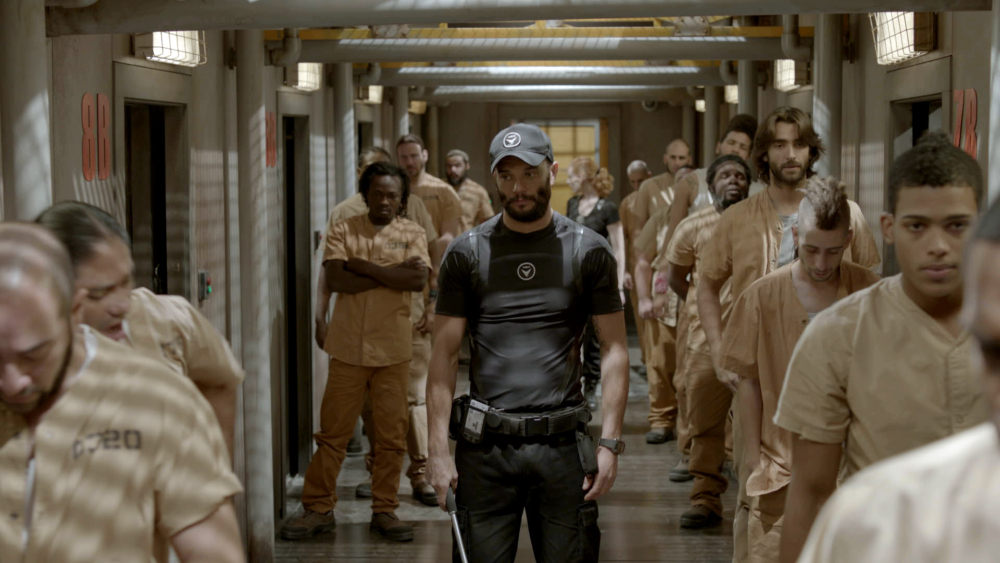 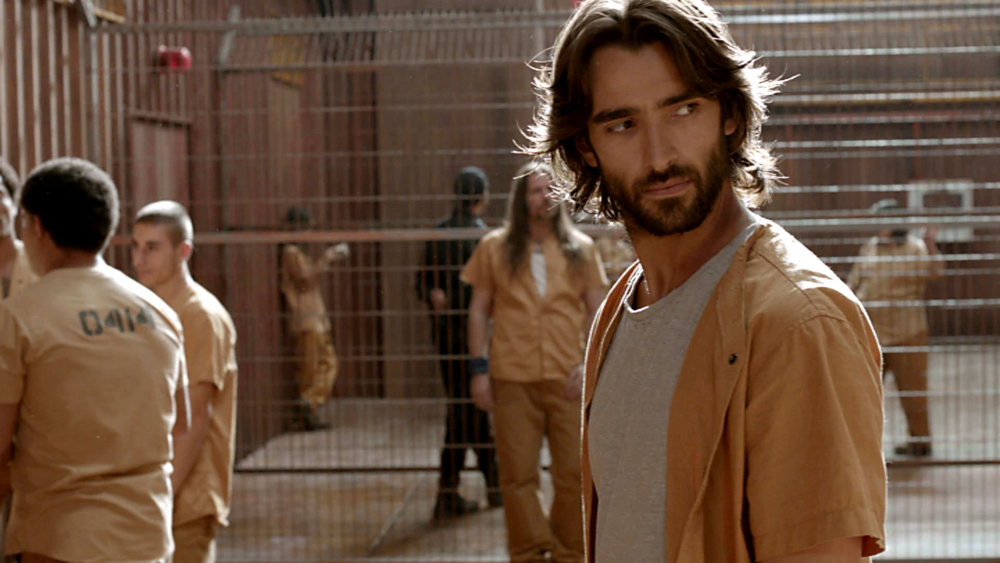 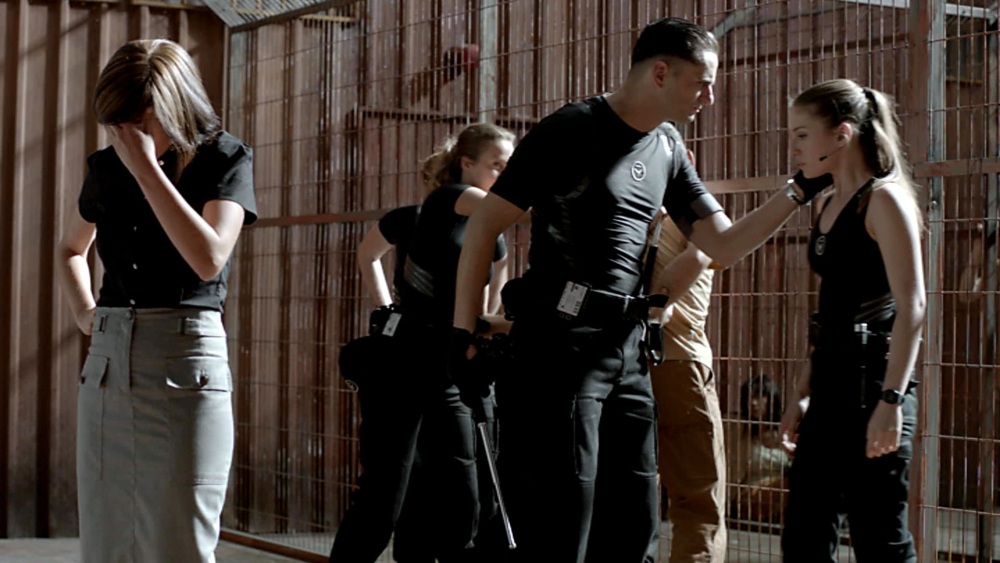 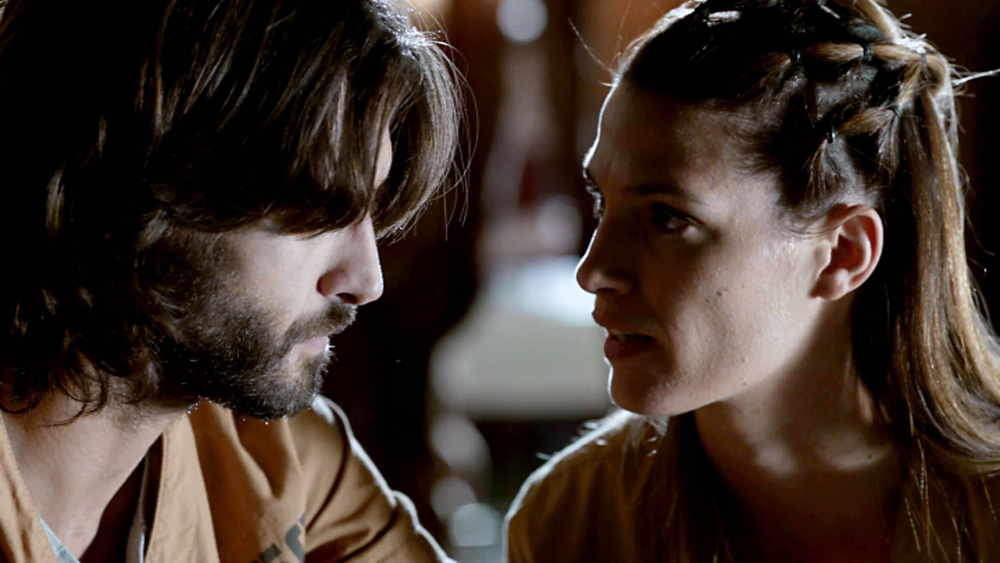 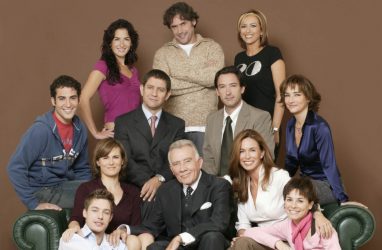 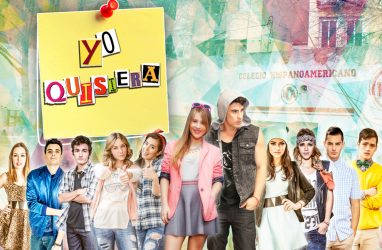 I Would Want To 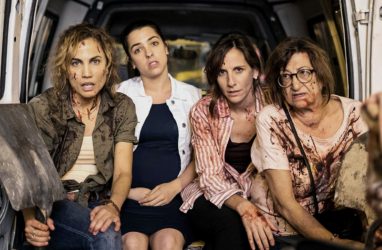