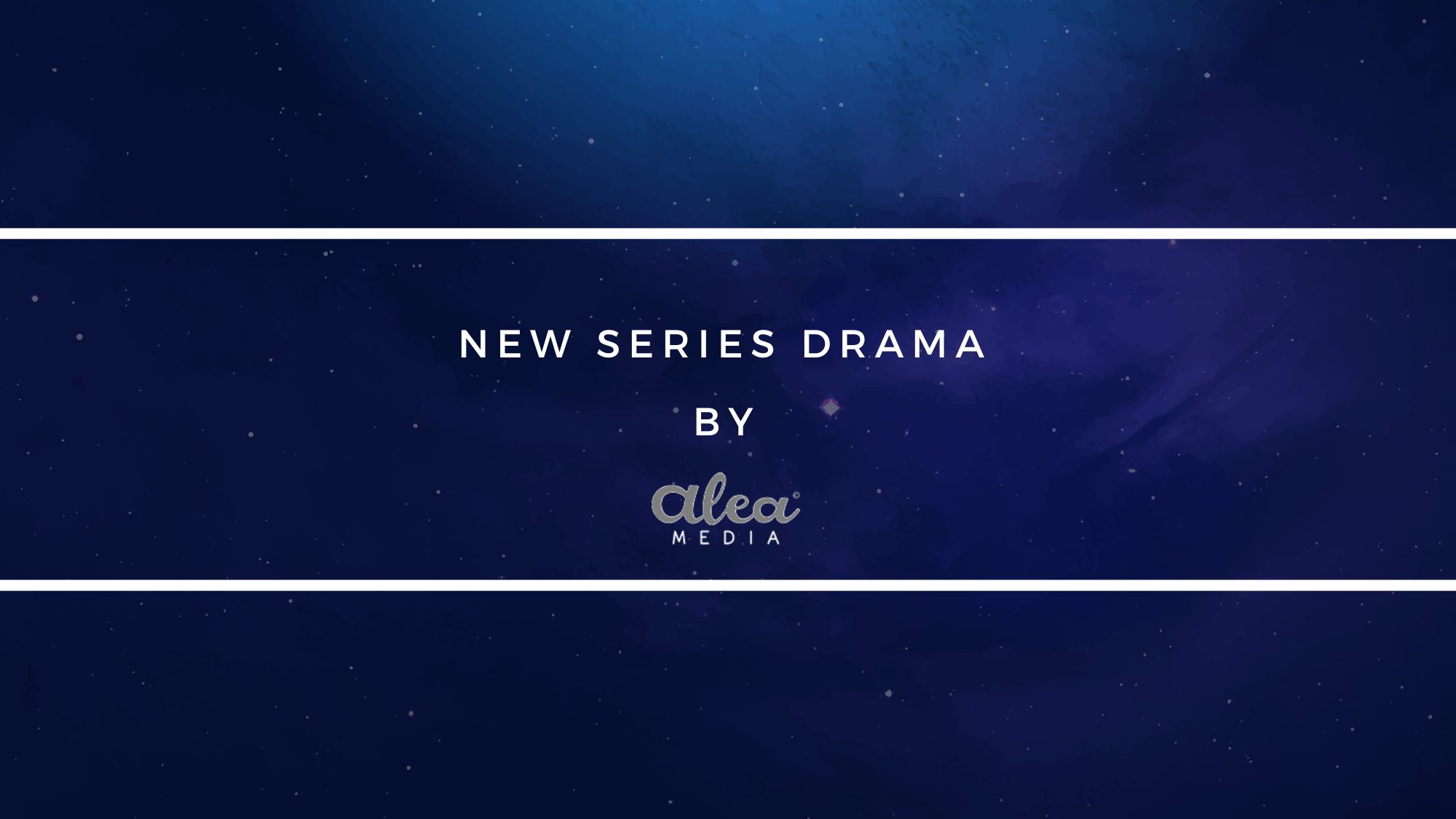 Inconfessable secrets of a wide range of characters, a revenge , a luwury enviroment and an impossible love story will structure the plots of 'Mía es la venganza', a daily series framed in the melodrama genre that Mediaset España is preparing for its next broadcasting on Telecinco.

This new fiction project, produced by Mediaset in collaboration with Alea Media, is a production of Aurora Guerra and currently in the script and casting phase.

After finishing the shooting of Secret Obsession, Aurora Guerra is once again in charge of a fiction series for Mediaset España as creator and executive producer. Mía es la venganza’ joins the catalog of series and miniseries produced in collaboration with Alea Media, after Unautorithed Living, Blowing Kisses or The Wrong Side Of The Tracks.

A car dives into the depths of a lake after a terrible impact. In the interior, a woman, Sonia, tries to rescue two little girls traveling in the back seat, but there is no time to save both of them. One of them manages to surface with Sonia and the other one remains in the vehicle facing death.

Twenty years later, Sonia is the powerful owner of a select sports club and the girl she saved, Olivia, the daughter who is never up to fulfilling her mother’s wishes. Both of them have never forgotten that tragic afternoon and they are unaware that the past is coming back to destroy them: Mario, a young man whose life was ruined by that accident when he was a child, is ready to make amends with a plan drawn up to the smallest detail to make Sonia and Oliva suffer as much as they made him suffer. But everything in life is a matter of choices and his feelings will get in his way, putting him in the dilemma of choosing between love and revenge. 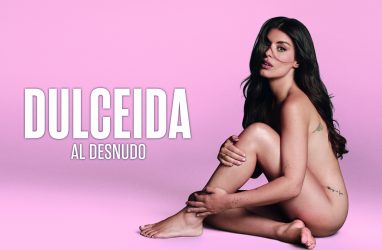 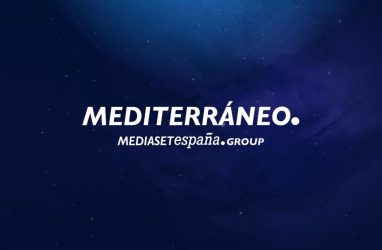 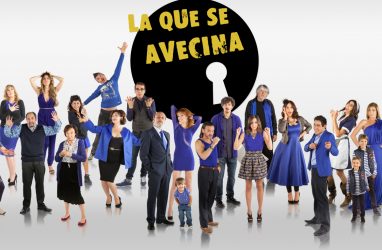