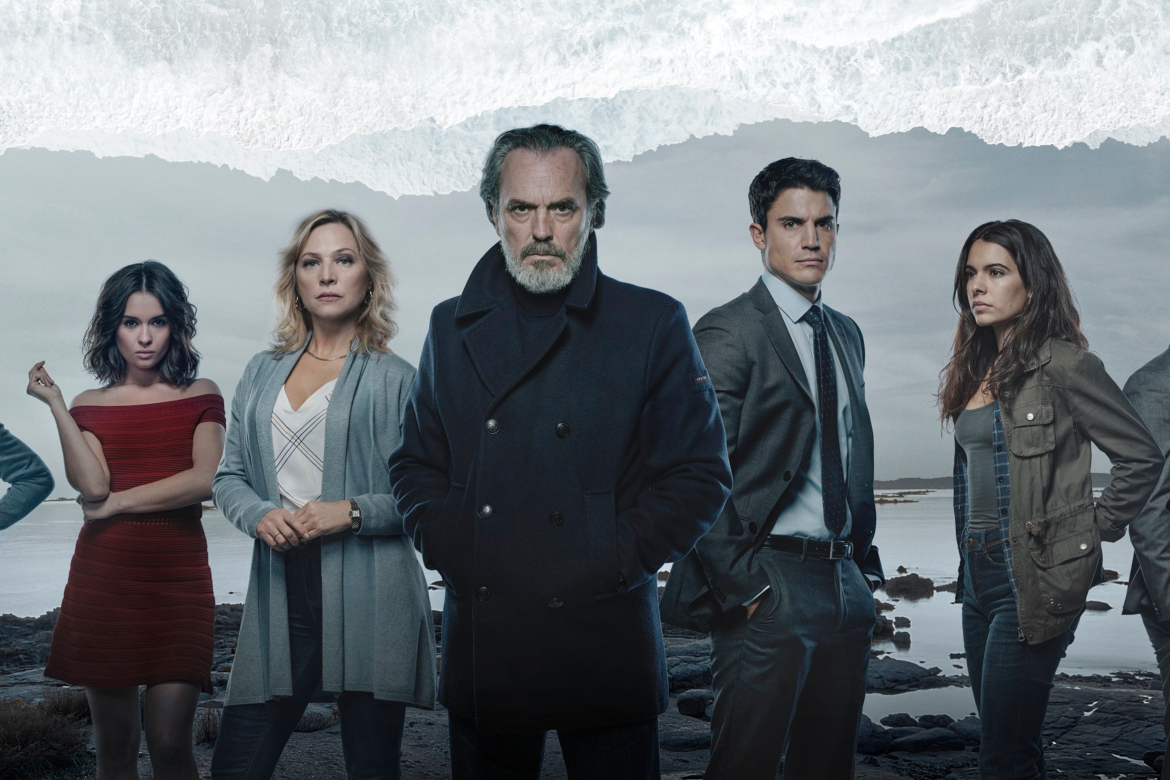 Nemos Bandeira’s successful life will be tumbled once he’s diagnosed with Alzheimer. The disease will set up a due date for his reign in Oeste: the Galician town where he grew up.

The consequences of his messy past, the present problems and the unknowns of the future, will be revealed during the war for the throne his inheritors will start to be selected as the successor.

José Coronado and Alex Gonzalez lead the cast of this production completely shooted in Galicia, the series has a great presence of exterior locations and natural sceneries.

Unauthorized Living, is Alea Media’s first series, created for Telecinco by the producer, scriptwriter and showrunner Aitor Gabilondo with the original idea of the author Manuel Rivas.

All these ingredients have consolidated Unauthorized Living as the series revelation of the season with 19.6% share and 2,847,000 viewers, winning its direct competitor. 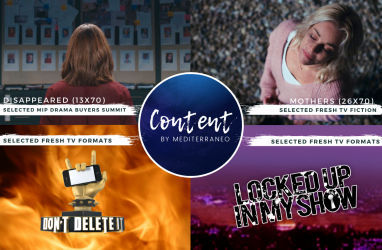