News Caronte' debuts on TV with its premiere on Cuatro 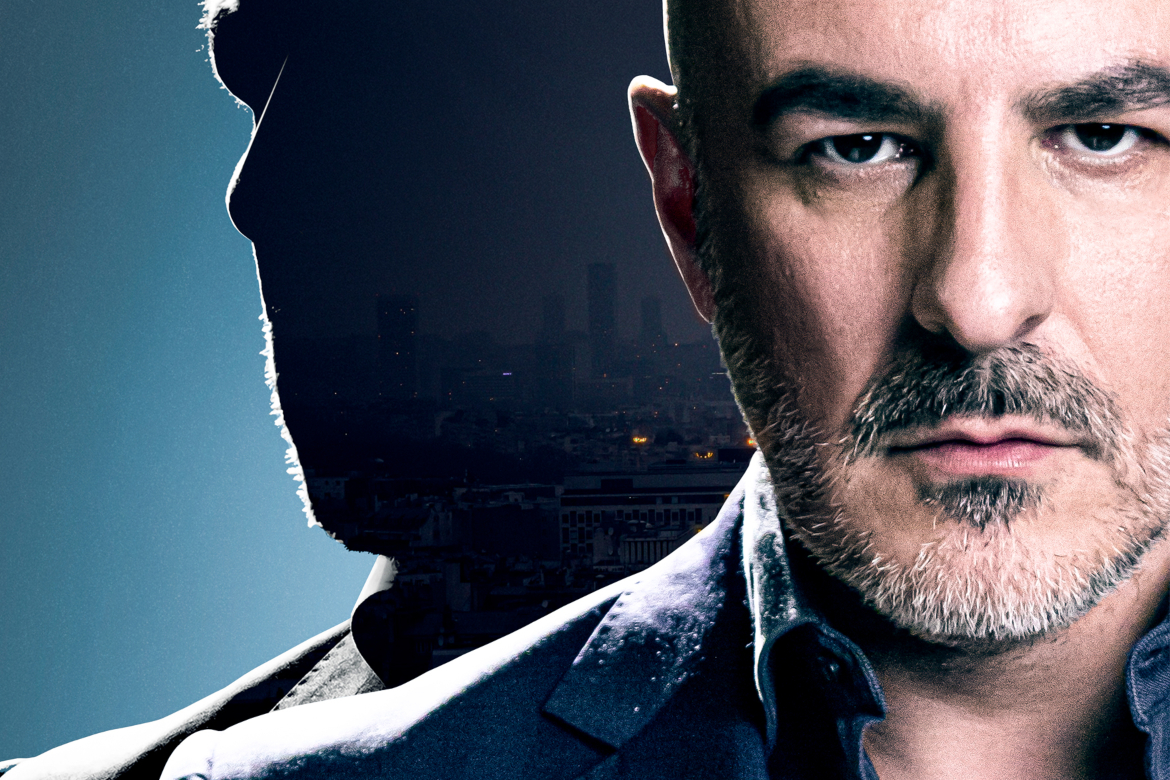 Cuatro retakes national fiction with the premiere of 'Caronte', a legal-police drama where a man tries to recover his life having everything against him. A Mediaset España production in collaboration with Big Bang Media that invites reflection on justice and second chances.

Roberto Álamo gives life to Samuel Caronte; an ex-police officer who, after serving a sentence for a murder he did not commit, gets out of prison determined to do justice. As a criminal lawyer, he is willing to defend and investigate the events that led to the conviction of those who, like him, did not have a fair defense.

Due to his inexperience as a lawyer and his dark past, he will have to earn a reputation. To do so, he will have the help of Marta Pelayo (Miriam Giovanelli), a young and intelligent lawyer, who will be his partner throughout his judicial career; forming a very effective tandem.

Before its broadcast on Cuatro, and thanks to the exclusive agreement closed by Mediterráneo Mediaset España Group, ‘Caronte’ became the first fiction of Mediterráneo’s catalog to be worldwide premiered  through Amazon Prime Video, in all the countries where the digital platform operates. In addition, the adaptation into French and Italian helped the series to cross borders, becoming a successful fiction worldwide. 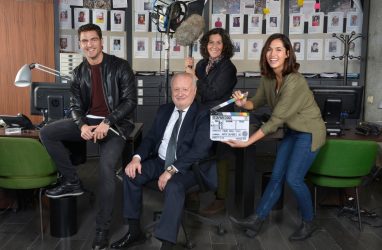 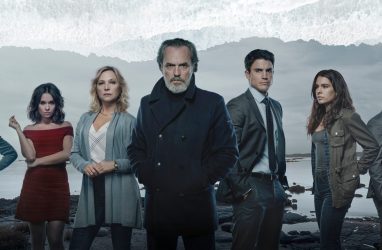 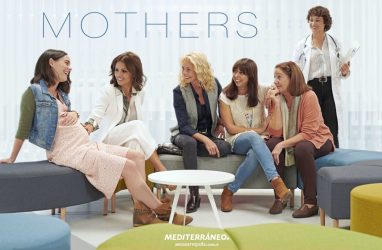