“B&b” is an emotional comedy, set on the editorial of a fashion and actuality magazine. A professional series based on character’s personal and labor conflicts and the relationships settled between them.

Candela is the magazine deputy director. She lives in a rush, taking care of the exclusives, fashion productions and the most important: to keep a high sales volume. She rules a great team, and she has a daughter named Sonia. Her life becomes more complicated when Pablo suddenly appears in the magazine to hold the position of new director, a job that she was supposed to occupy. In addition seems to be an ex-boyfriend that disappeared 18 years ago giving no reasons.

Candela sees herself in the worst scene she has ever imagine: Pablo is Sonia’s father, a circumstance that both of them do not know. 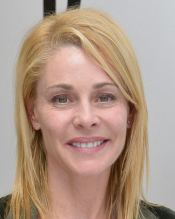 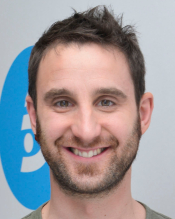 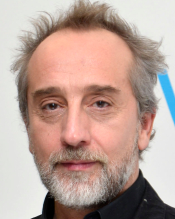 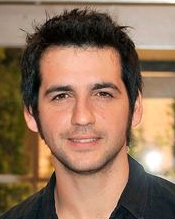 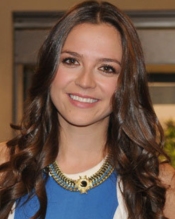 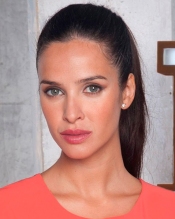 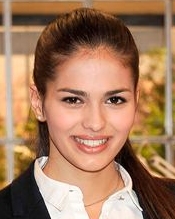 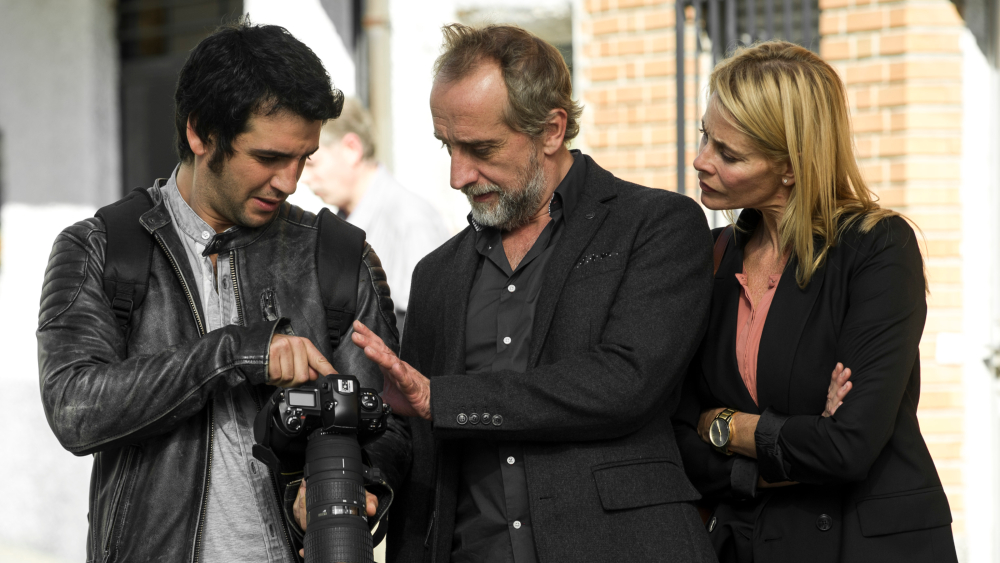 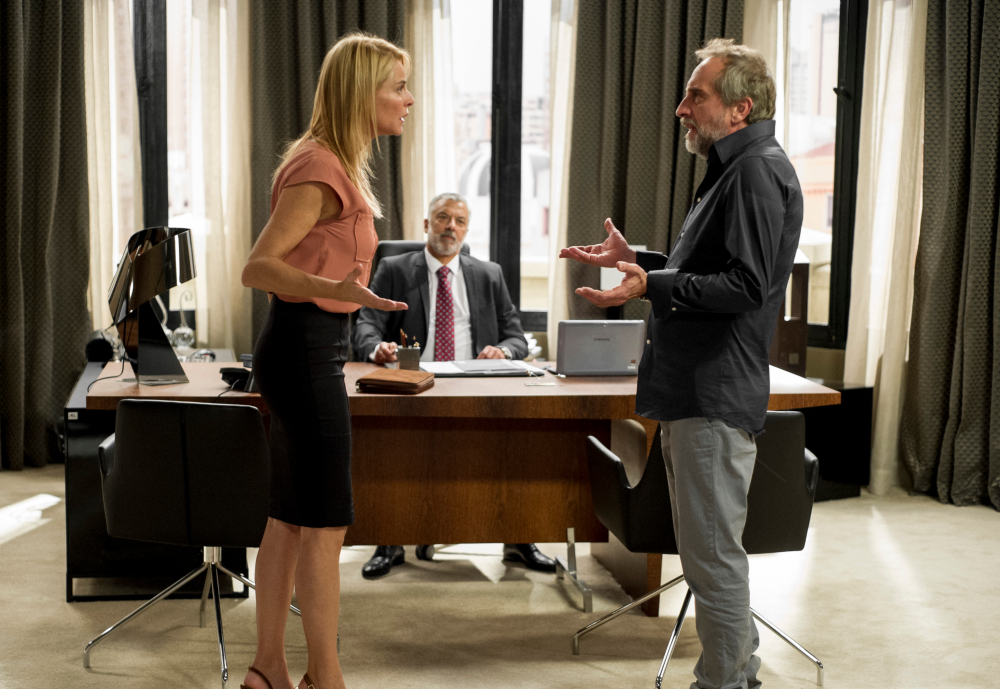 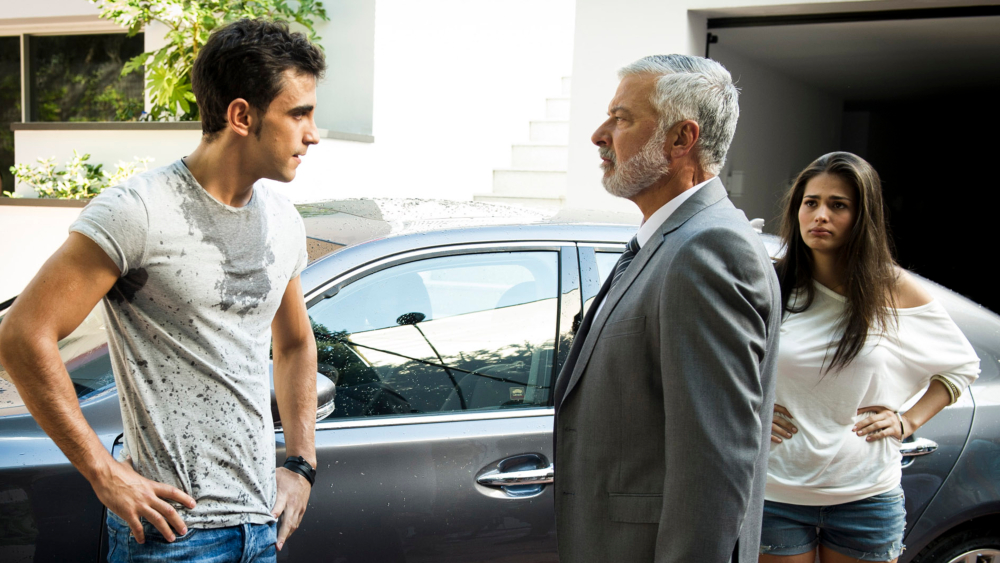 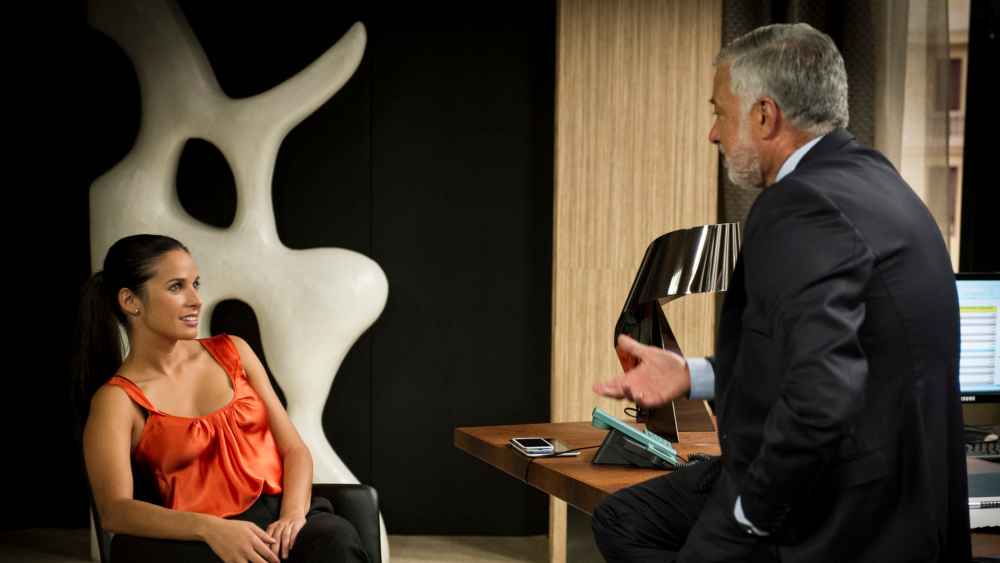 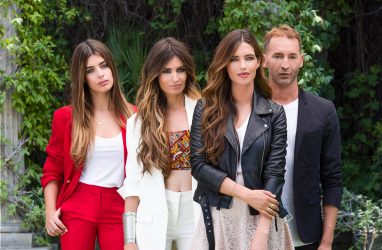 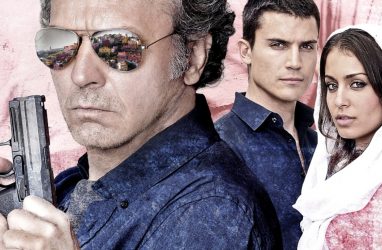 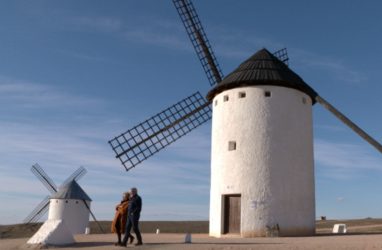 This Is My Place