After 15 years working as a police man, Pablo will face one of the most dangerous challenges of him life: he will work in the most violent cities of the world as Caracas (Venezuela), San Pedro Sula (Honduras) o Medellín (Colombia), where criminals speak with missiles in their hands and homicides are counted by dozens. During eight days Corporal Vadillo will be another police officer, but he will be disarmed because out of Spain he has to patrol without carrying any guns. 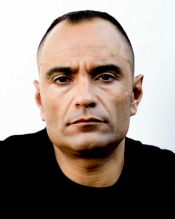 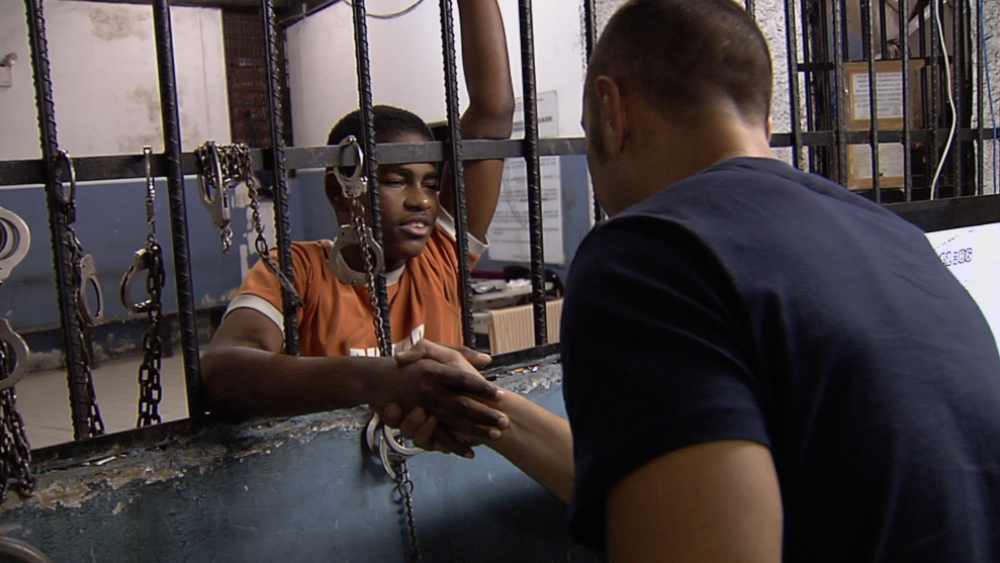 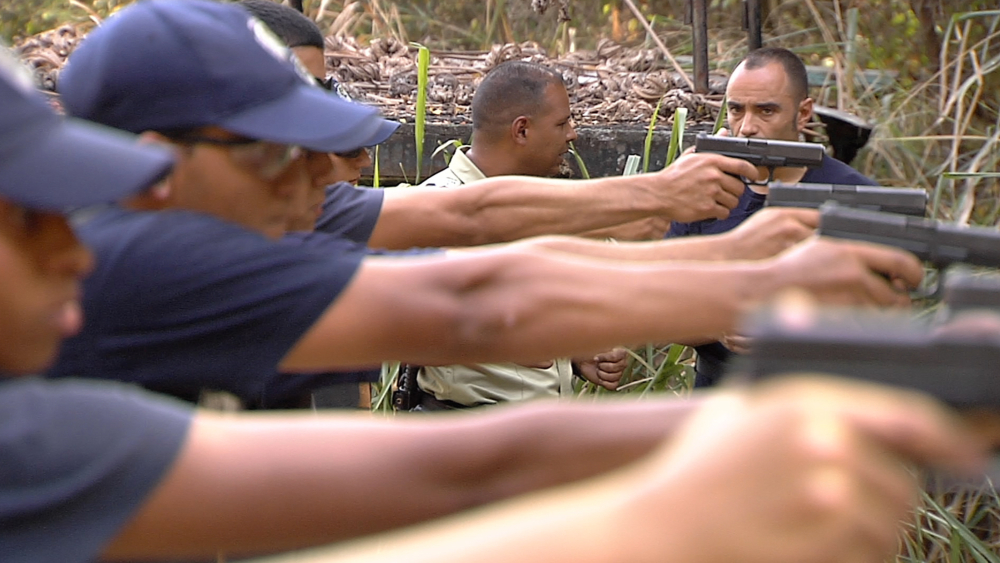 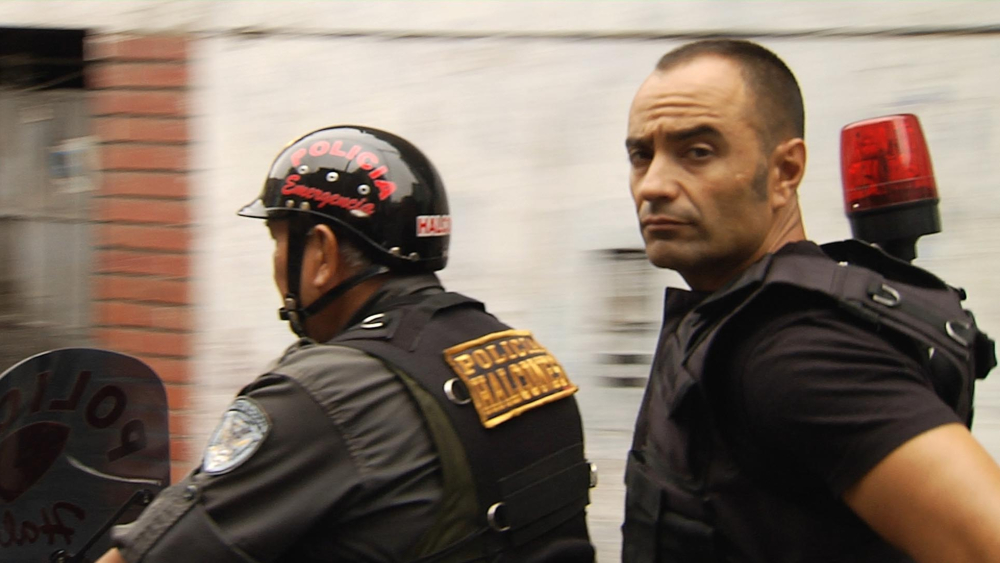 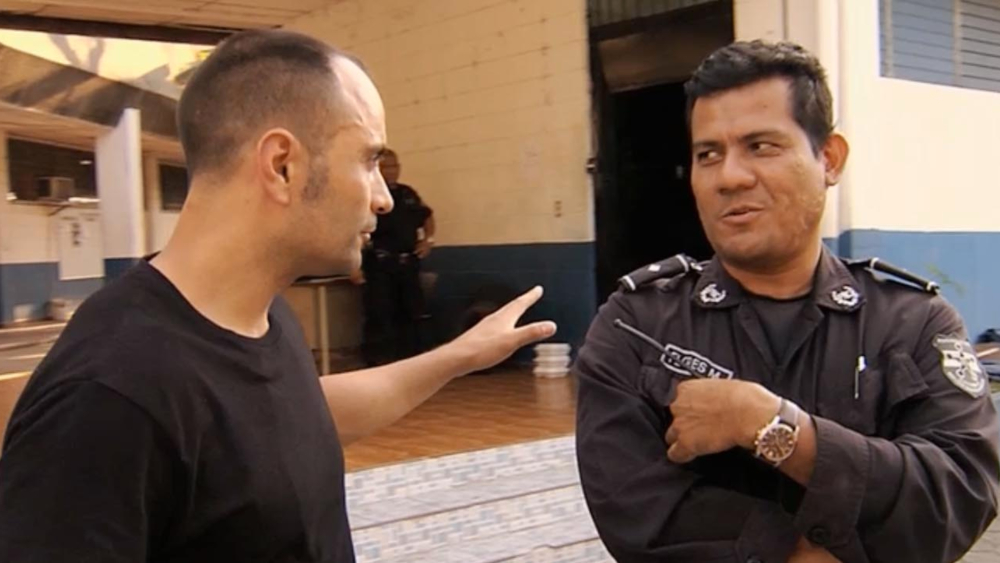 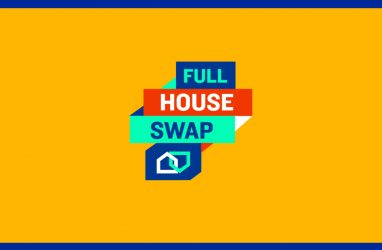 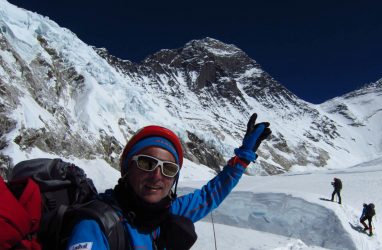 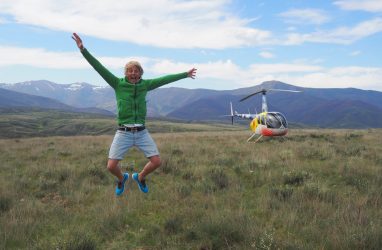