A spectating series that shows a combination of thriller, action, fantasy and mystery relating what will happen if an experimental treatment for terminal illness will mutate into an uncontrollable violence virus. This thriller is about a group of people seriously ill, desperate to find a solution to stay alive. It existed an experimental treatment that could be their salvation, but they could not wait. Therefore, they decided to risk receiving the treatment in a clandestine way, without knowing that some months later it will appear a terrible secondary effect: some of them developed the rabies virus.

When authorities order the detention of the people infected by the rabies, a strange and recent ill that can transform the affected into unconscious and murderer creature, a group of them decide to escape and hide in an old shelter due to the suspect that they will be used as a human experiment. 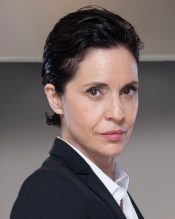 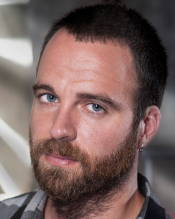 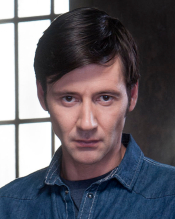 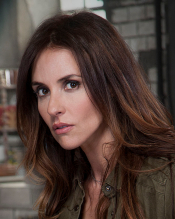 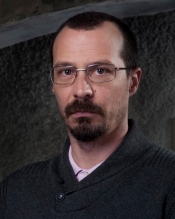 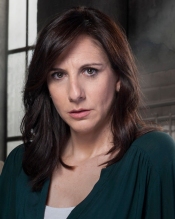 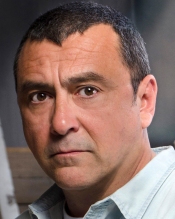 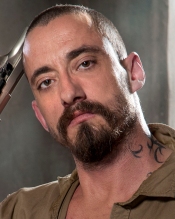 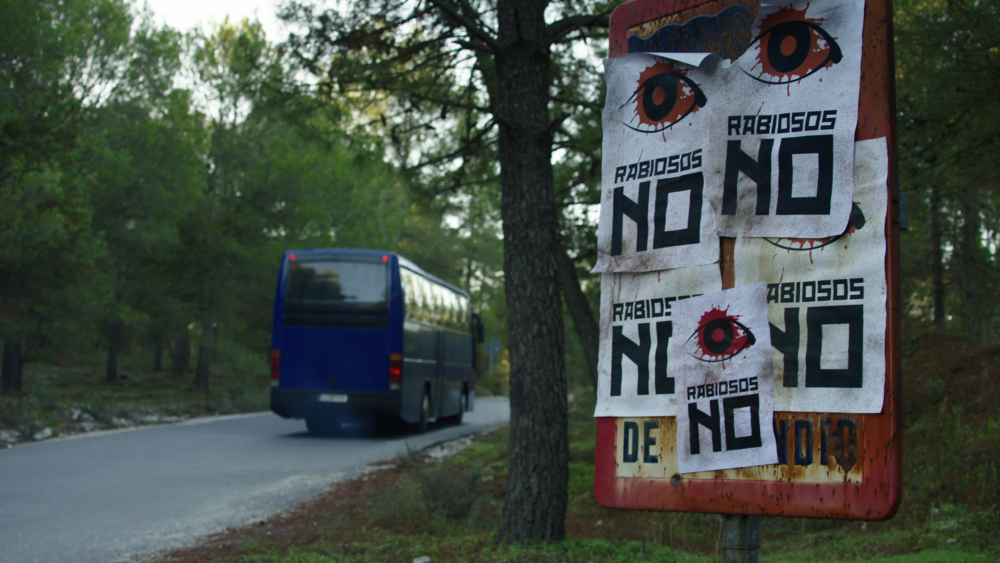 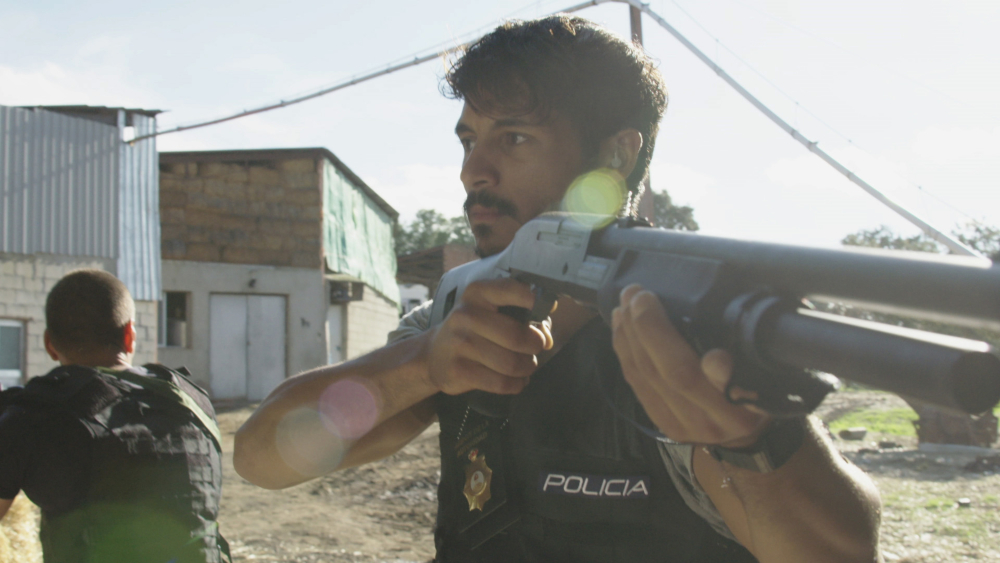 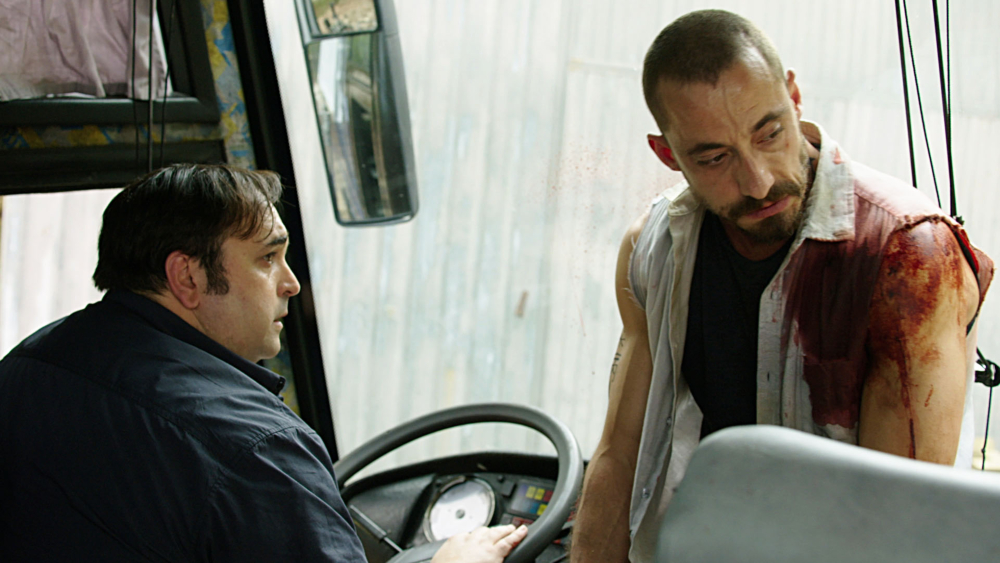 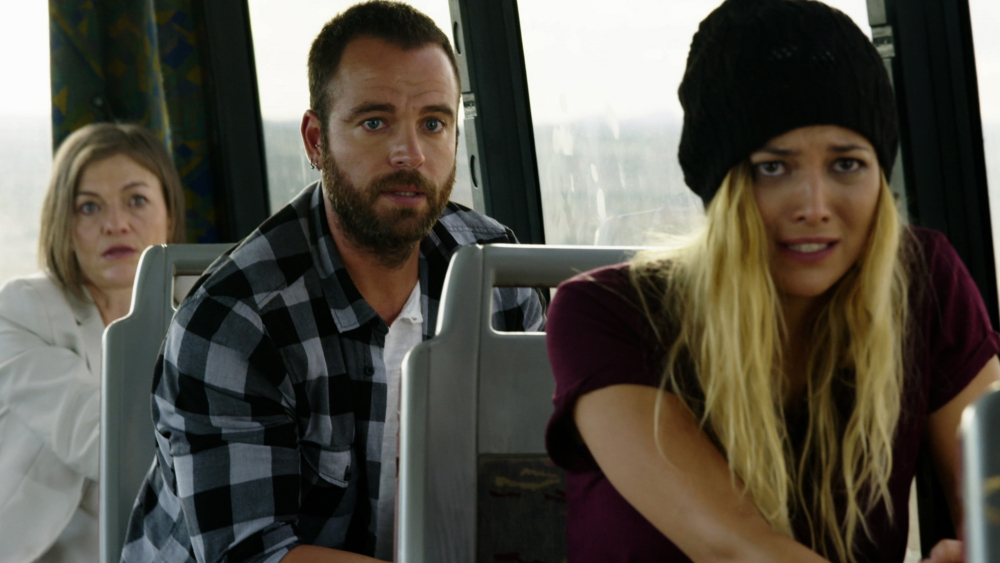 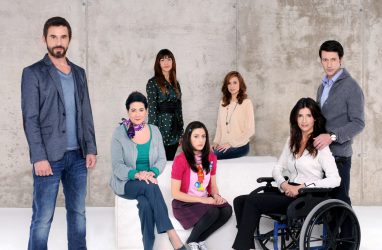 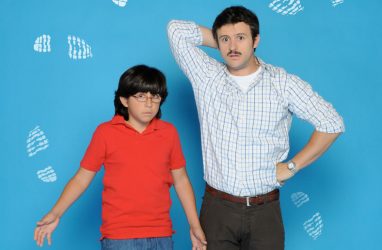 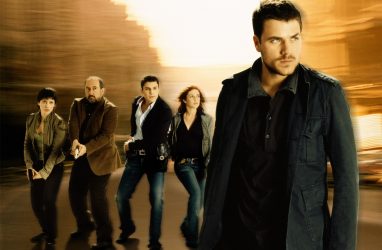