News I Know who you are 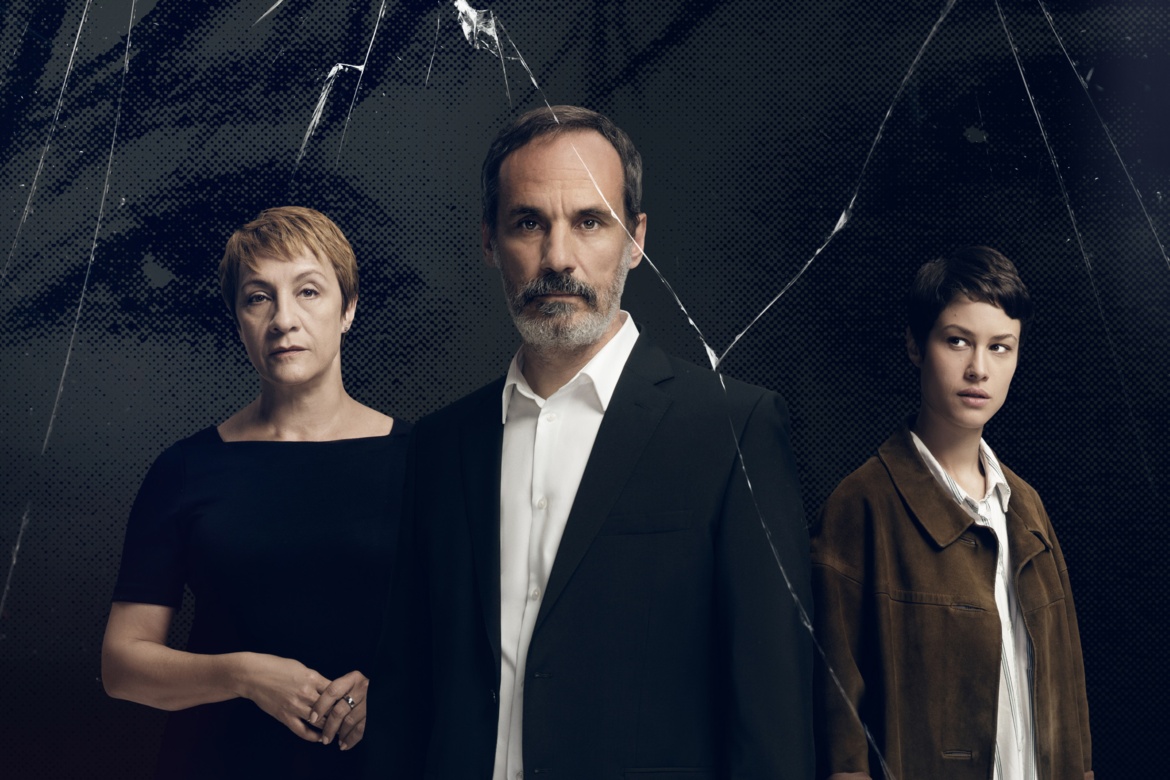 I Know Who You Are is a series with a very carefully written thriller plot including complex and dual characters who are perfectly defined; a production design and staging at the level of international series and an unanimous praise from the viewers and specialized critics.

I Know Who You Are has gathered an average of 2,4 million viewers and 15.2% share during the sixteen-week prime time run. I Know Who You Are’s loyal audience is remarkable; the series avoided the viewers runaway, even achieving a viewer’s number increase during the last 3 weeks. Commercial target also lifted up, until 15.6% share, going over the average when bearing in mind viewers aged 25 to 34 (17%) and over 55 (17,2%)

During the Series Mania festival in Paris, I Know Who You Are was the only non-American nor Britain series included in the six fiction most voted ranking. Besides, it was part of the 2015 Wit List, and the only Spanish series selected for 2016 Mip Drama Screenings.

Not only a remarkable acclamation around the series, but the success in the international market, where I Know Who You Are has been sold to 93 territories: BBC 4 (UK), France, Germany, Israel, Turkey, Poland, Slovenia, LatAm, US, MENA, Former Yugoslavia, Australia, etc. 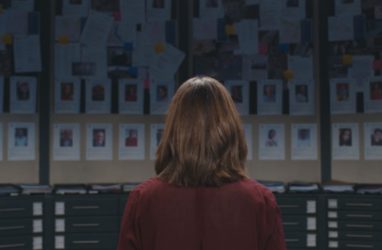 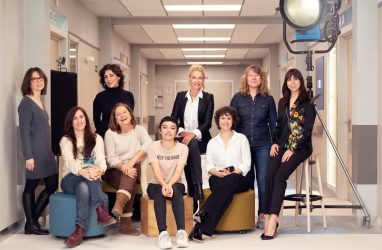 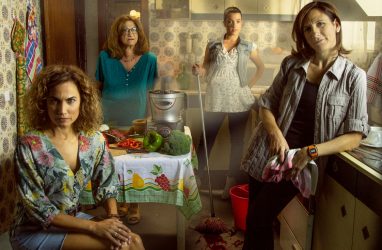 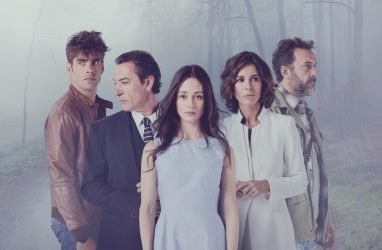