Teen series that reflects the adventures of a group of students from the same school. Legions of teenagers daily followed the plots that were happening at “Siete Robles”. Its main argument revolves around the relationships between them and their problems, such as violence, drugs, and involuntary pregnancies.

The TV show has 1,199 episodes and was an authentic revolution in the 90s. Being a pioneer in the teen genre and leaving a trace in an entire generation of spectators. 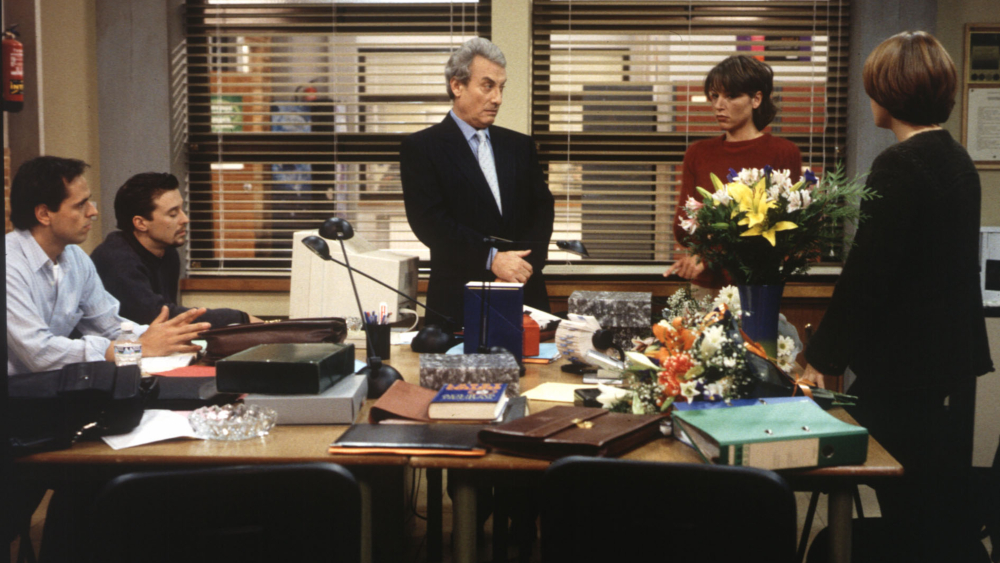 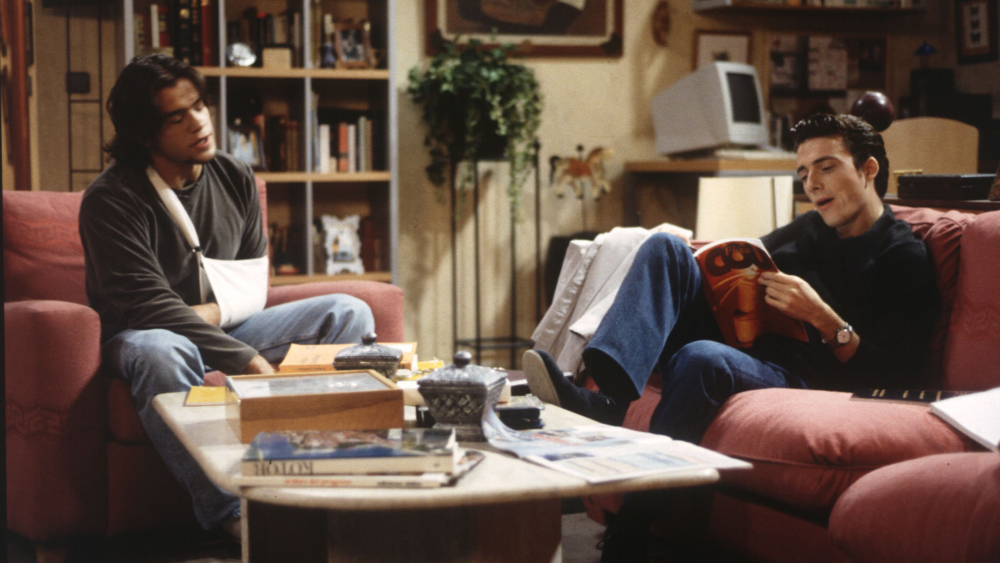 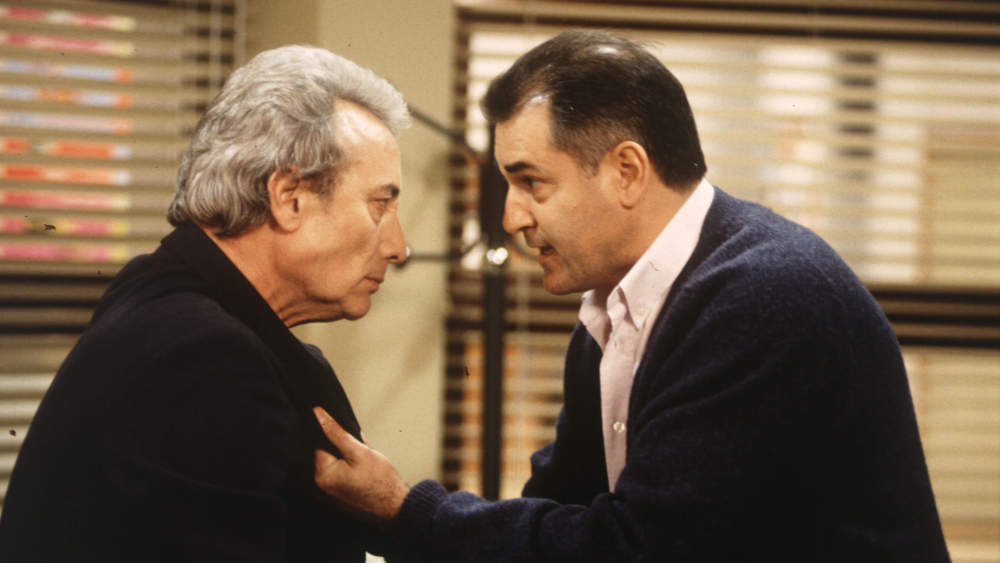 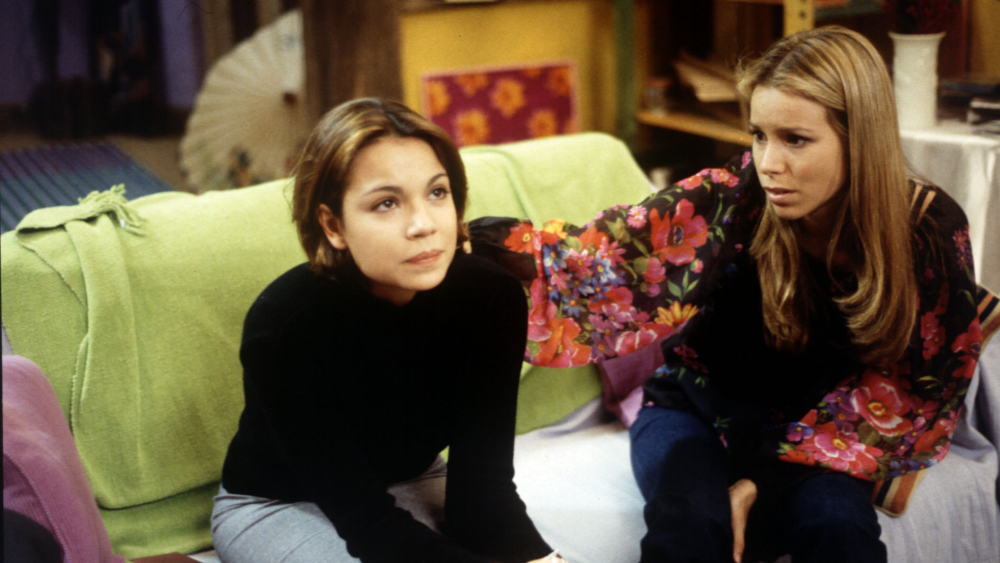 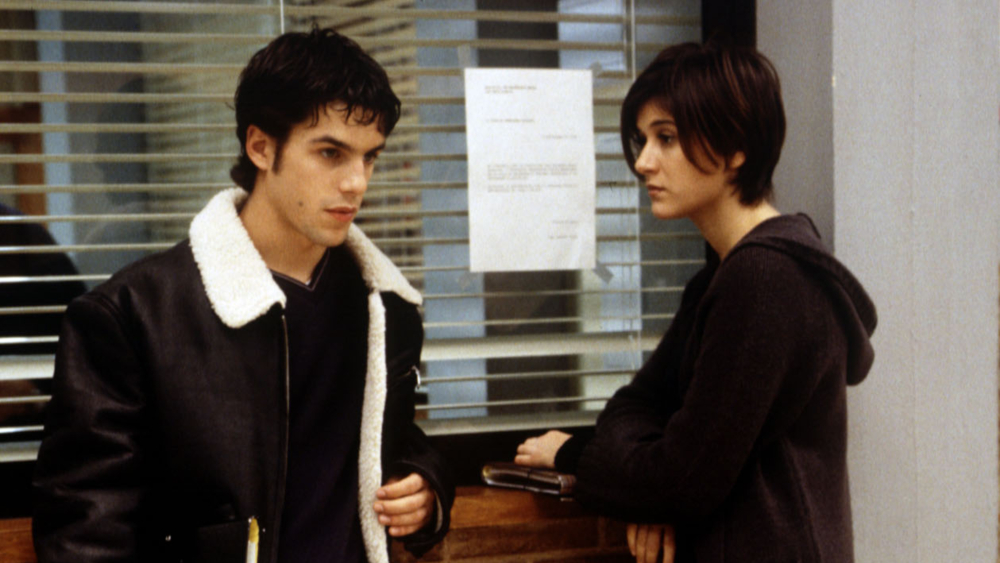 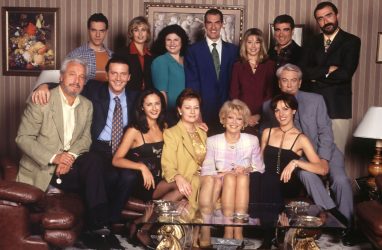 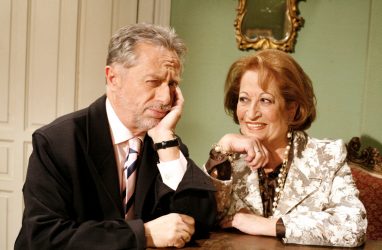 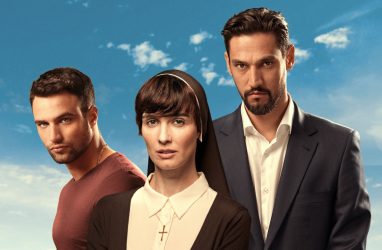